Next Witcher Title is Codenamed Project Polaris, Will Have Two Sequels

Over 150 developers are working on Polaris. After its launch, the next two titles in this new Witcher trilogy will launch within a six-year period. 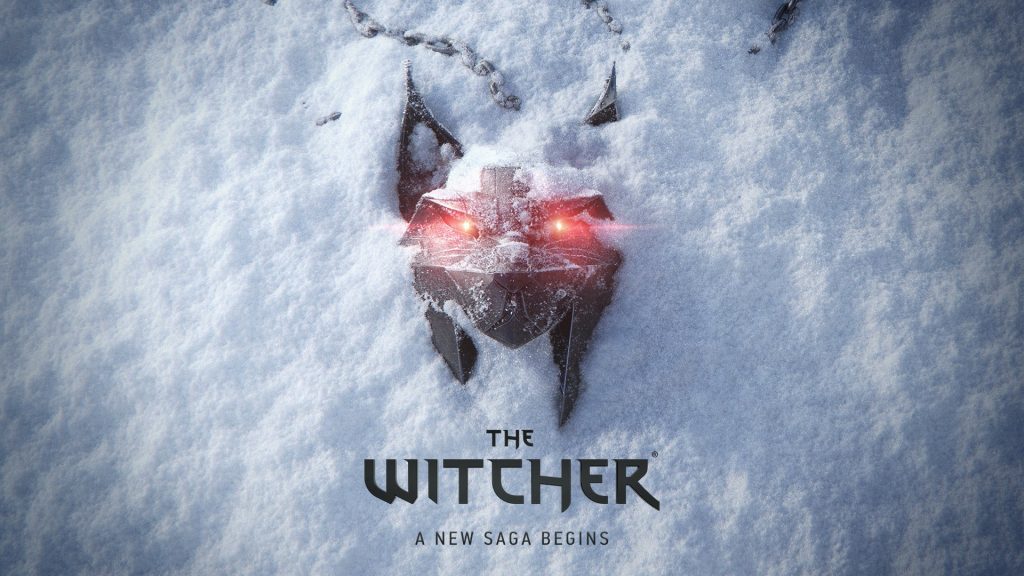 In addition to announcing a sequel to Cyberpunk 2077, CD Projekt’s Investor Relations Twitter also confirmed the codename for the next Witcher title. Project Polaris is “built on the legacy” of The Witcher 3: Wild Hunt and is still in pre-production. CD Projekt RED is developing the open-world RPG with over 150 developers involved.

However, more importantly, it’s confirmed to be the start of a new Witcher trilogy. Once Project Polaris launches, the next two games will launch within a six-year period. Whether CD Projekt RED can stick to that timeline remains to be seen. If the next two games are also being developed on Unreal Engine 5 like Project Polaris (which is all but confirmed at this point), the improvements to efficiency could help.

Again, we’ll have to wait and see, especially since CD Projekt RED hasn’t revealed the story or any release window for Polaris. Those looking for something to sink their teeth into for the short term can play The Witcher 3: Wild Hunt on Xbox Series X/S and PS5, which is still on track for release in Q4 2022.