A number of Super Mario Party-themed promotions are currently running in mainland China, following the incredibly successful launch of the Switch. 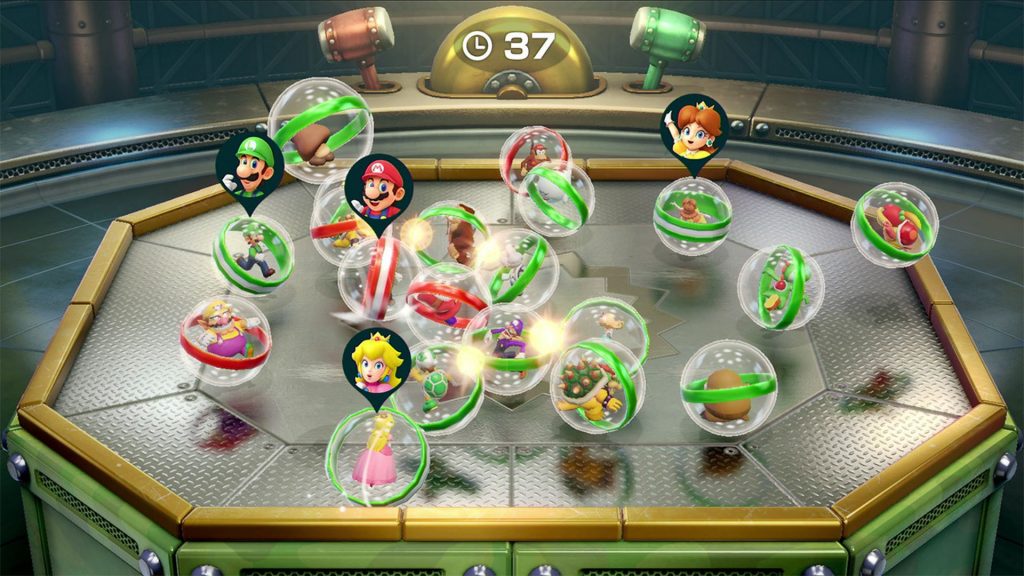 Nintendo and Tencent have just launched a Super Mario Party promotional campaign in China, to help drive the sales of Nintendo Switch following its recent release in the country last year. As reported by Niko Partners’ senior analyst Daniel Ahmad, a number of IKEA stores and Holiday Inn hotels in mainland China are holding promotional offers which will allow customers to try out Super Mario Party on the hybrid-handheld.

The promotions will last until August 31st, as per the original report. The choice of Super Mario Party seems to be an odd one, especially with Mario Party Superstars coming out soon, but it’s not without its reasons. The Kyoto-based giant experienced huge launch success in China for the Switch even with the pandemic in full swing, and the system only skyrocketed further after the release of Ring Fit Adventure, which seem to indicate a peculiar liking for family-centric console experiences in the region.

Tencent and Nintendo have partnered with Holiday Inn (Hotels) and Ikea in mainland China to run Super Mario Party themed promotions this Summer.

Guests at 24 Holiday Inn locations across the country can play Super Mario Party in the lobby for free or have a Switch in their room. pic.twitter.com/nGWUbDDUWU