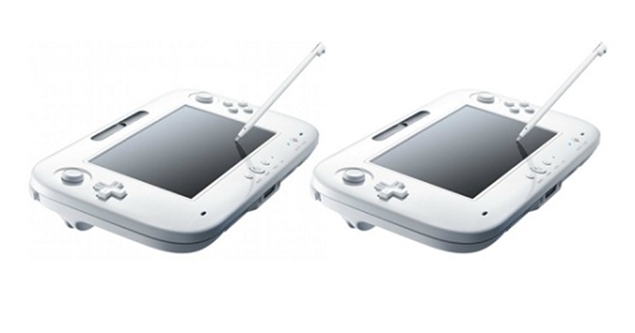 The Wii U is being accused of, at best, being a very moderate and incremental bump over the current generation of systems. Having already defended the Wii U’s power, Nintendo expressed its belief that the next generation of home consoles by Microsoft and Sony would probably not be much of generational leaps themselves, claiming that it wouldn’t ‘make much sense.’

“If they [Sony and Microsoft] decide to increase the spec numbers, will the consumers be able to realise the difference enough so that they can understand it’s much superior to today’s machine?” Iwata mused in an interview with The Telegraph.

Iwata expressed his worries that increased processing power would make game development for the PS4/Nextbox increasingly complicated, a sentiment that echoes his remarks from many years ago.

“If they beef up the processing power, that simply means much more work for software developers to take advantage of those spec numbers. So I have to ask the question if that type of differentiation really makes sense.” Of course, this same mentality was applied to the Wii versus the Xbox 360 and Playstation 3, and look how that turned out for Nintendo.

Iwata was gracious enough to say that it was too early to comment either way, however:

“I think further arguments must wait until probably next year, when they have finalised and disclosed whatever they are thinking about for the next generation of consoles.”