The turn-based JRPG is due out for the Nintendo Switch, PlayStation consoles, and PC in late February. 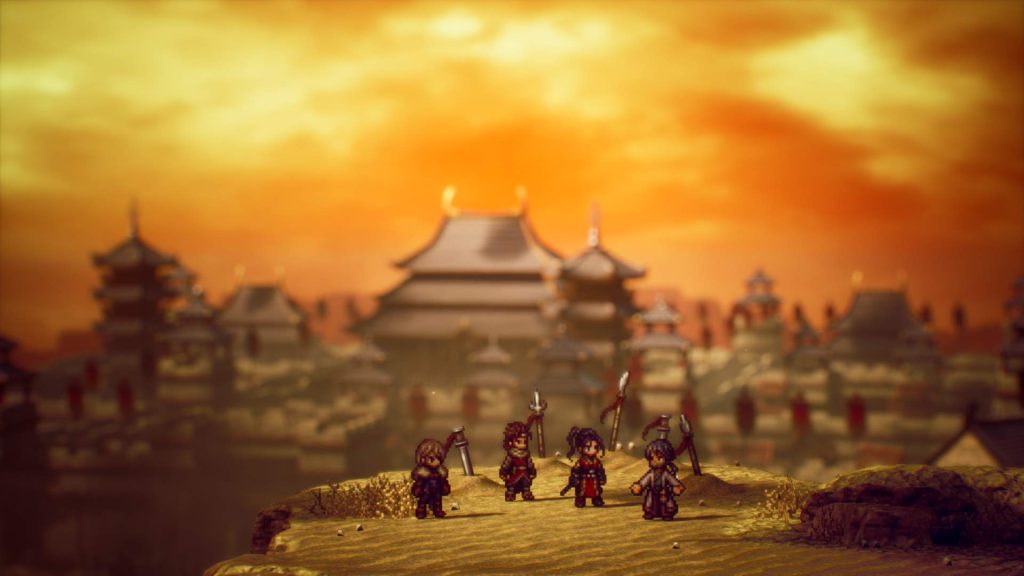 Octopath Traveler 2 is launching less than two months from now, and details on the RPG have been coming in at a steady clip as it is. As we get closer to its release though, more information will continue to pour through. In fact, thanks to its updated Switch eShop page, we also know what its file size will be on Nintendo’s platform.

Octopath Traveler 2’s Switch eShop page lists a storage requirement of 5.2 GB, which is pretty much in the region that most would have expected for the game. In contrast, the original Octopath Traveler has a file size of 3.1 GB on the platform.

Of course, it remains to be seen what the game’s storage requirements will be on other platforms- Switch file sizes aren’t necessarily representative of sizes on different platform, though you wouldn’t expect the difference to be too significant for a game of this sort.

Octopath Traveler 2 is set to launch for Nintendo Switch, PS5, PS4, and PC on February 24.