Join the Straw Hat Pirates as they explore the mysterious Waford island when the turn-based RPG launches on January 13th. 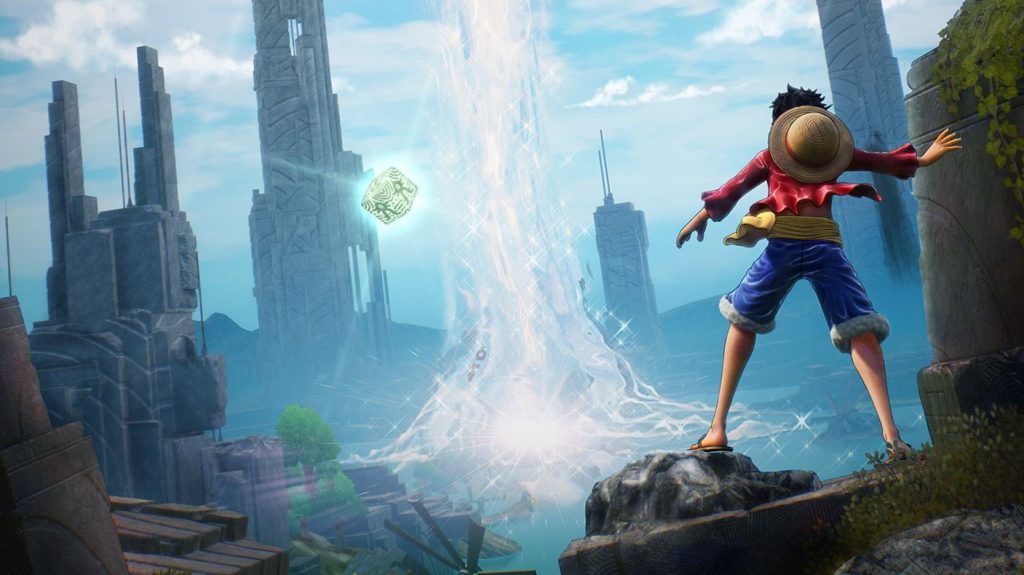 Ahead of its release this week, Bandai Namco has released a new trailer for One Piece Odyssey. The turn-based RPG will be available for Xbox One, Xbox Series X/S, PS4, PS5, and PC. Check out the launch trailer below.

Based on Eiichiro Oda’s legendary manga/anime, One Piece Odyssey tells an original story (that’s still canon) about the Straw Hat Pirates venturing to the island of Waford. After losing some of their powers, they revisit memories and regions from the past, including Marineford, Dressrosa, Water Seven and Alabasta. As players explore, they’ll engage in turn-based combat, some with special conditions that grant additional experience and rewards on completion.

One Piece Odyssey launches on January 13th. A demo is available for consoles that covers the first two hours of the game, and progress carries over into the final release. For more details on the resolution and performance on PS4 and PS5, head here and stay tuned for more updates.