Due to player numbers in online modes dropping to "low levels," Electronic Arts has announced that the servers will shut down. 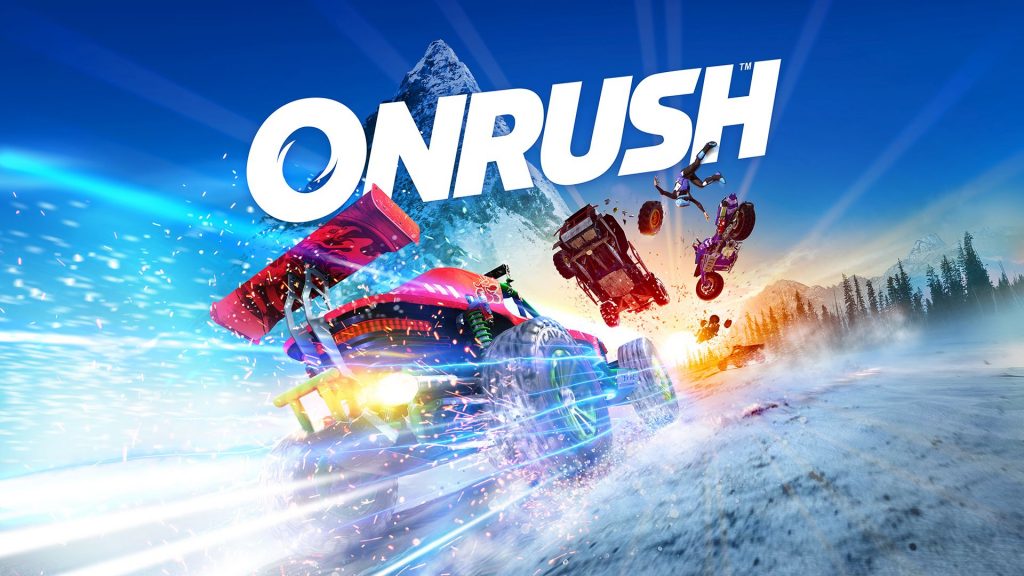 Codemasters’ team-based racing title Onrush will see its servers shut down in November. In an “Online Services Update” article, Electronic Arts (which owns Codemasters) said, “With player numbers in online modes dropping to low levels, we will be shutting down the servers from November 30, 2022.” Those who want to continue playing can still indulge in offline play.

Released in June 2018, Onrush was developed by Codemasters Evo, the remnants of Sony’s Evolution Studios, which developed Driveclub. It released to decent critical praise, but poor sales reportedly resulted in layoffs at the studio, including director Paul Rustchynsky. After receiving Ranked Mode in a new update, it was added to Game Pass just a few months after launch.

Onrush is currently available for Xbox One and PS4. For more details on its ups and downs, check out our official review here. As for Codemasters, it’s reportedly working on new WRC and F1 titles, while its Cheshire studio has merged with Criterion Games to work on the next Need for Speed. A reveal is reportedly “imminent,” and playtesting is allegedly happening from October 13th-18th. Stay tuned for more details in the coming weeks.