Acquire an icon, two sprays, and an Epic skin for Baptiste by winning nine matches. 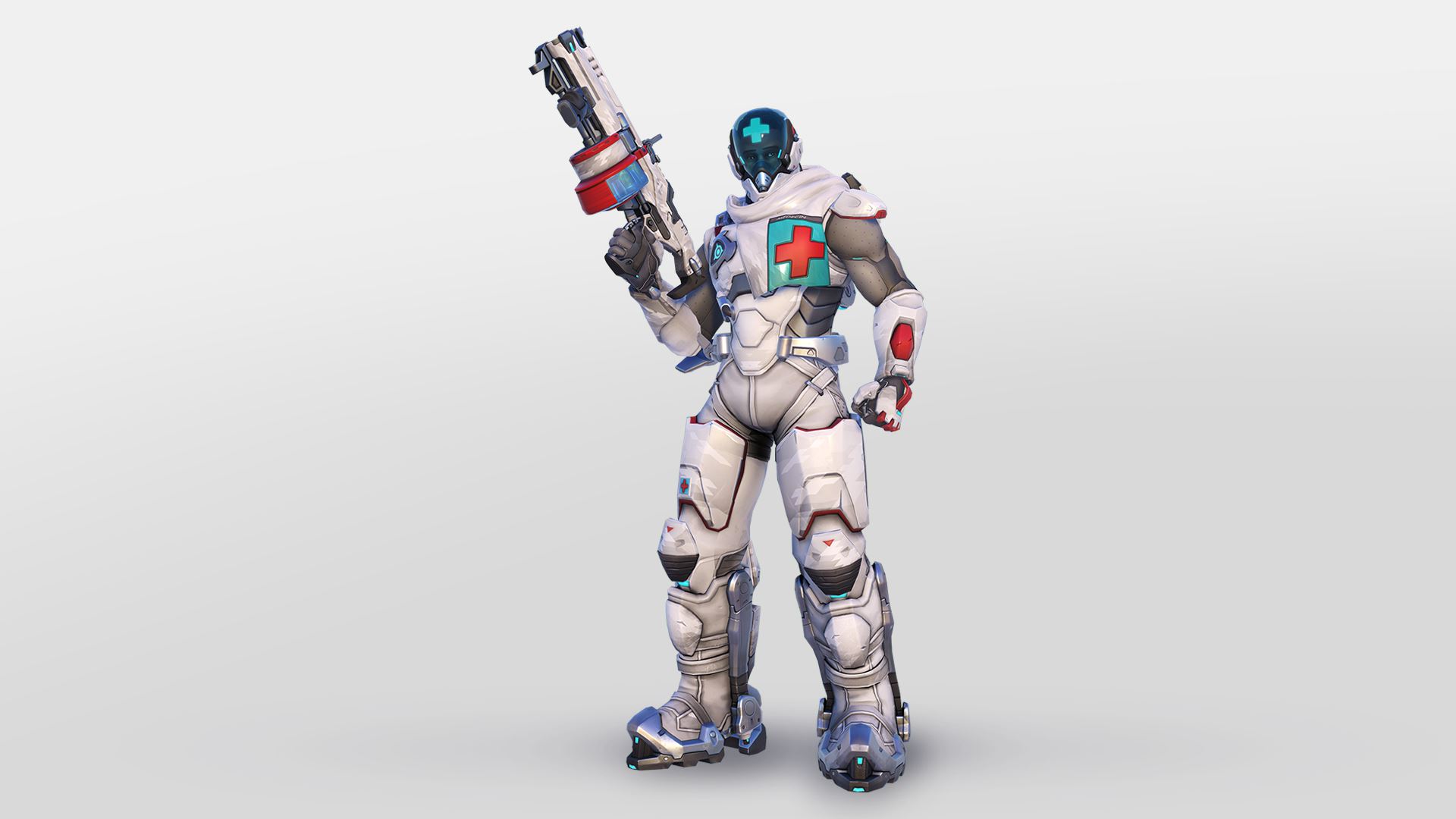 Blizzard Entertainment has added a new in-game event for Overwatch, this time focused on its Support hero Baptiste. The Baptiste Reunion Challenge functions much like previous challenge events for Ana and D.Va. Win a set number of matches and you receive rewards at different tiers. Check out the trailer below to see how.

Winning three matches in Quick Play, Competitive and Arcade nets a new icon. Six wins will provide two new sprays and nine wins will provide the Combat Medic skin for Baptiste. You can also garner sprays for linking your Twitch and Blizzard accounts to then watch sponsored streams. Depending on the number of hours watched, different sprays can be earned. The challenge will be live until July 1st.

Overwatch has also received a slight balance patch today, buffing McCree’s fire rate while reducing the distance of D.Va’s Defense Matrix. It also adds match replays to the game, allowing players to view previous matches from any participant’s PoV. Perhaps the biggest development for the game will be coming at BlizzCon 2019 – rumours state that Overwatch 2 will be announced there. Unlike the current game, it will be a PvE-focused shooter. Stay tuned for more details in the meantime.