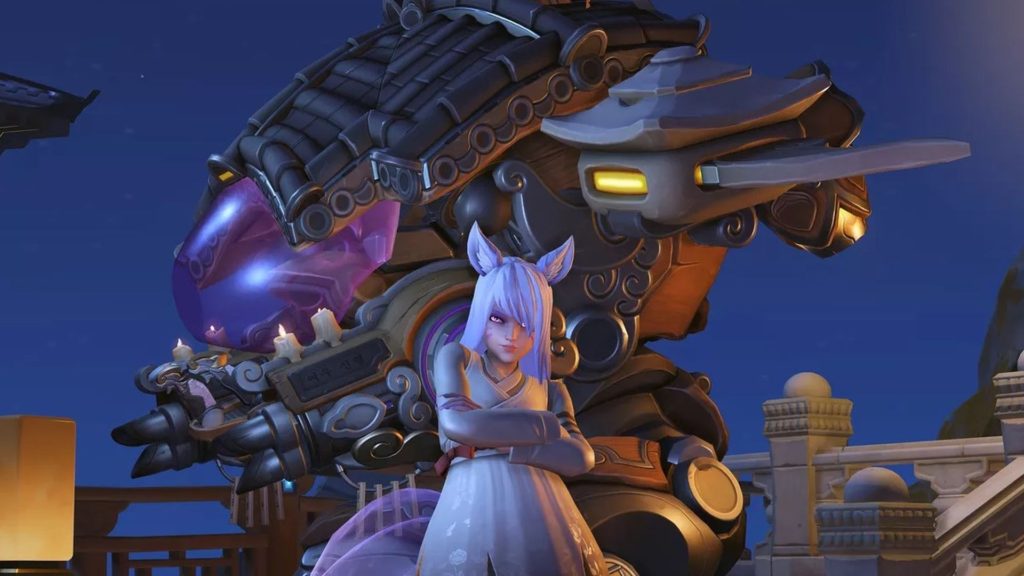 Even with little to no changes, a seasonal event is still a seasonal event in Blizzard’s Overwatch. Halloween Terror returns later today, bringing with it Junkenstein’s Revenge and some new skins to earn. Those who haven’t cut their teeth with the co-op PvE mode may be motivated to give it a go.

As for the new skins, thus far the official Twitter has teased a Pennywise-esque skin for Roadhog (which looks somewhat like Sweet Tooth from Twisted Metal). Proper skin reveals can be seen for Brigitte, Echo, and Reinhardt, and look fairly good. Of course, since this is an event, they’ll cost 3000 Credits each instead of the usual 1000 for Legendaries.

Stay tuned for more details for Overwatch’s Halloween Terror 2021 once it goes live on Xbox One, PS4, PC and Nintendo Switch. In the meantime, you check out some more new exhibition matches for Overwatch 2 here. These showcase classic maps like Havana and Dorado at nighttime and morning respectively.