A new Free-For-All map, Kanezaka, is being added. 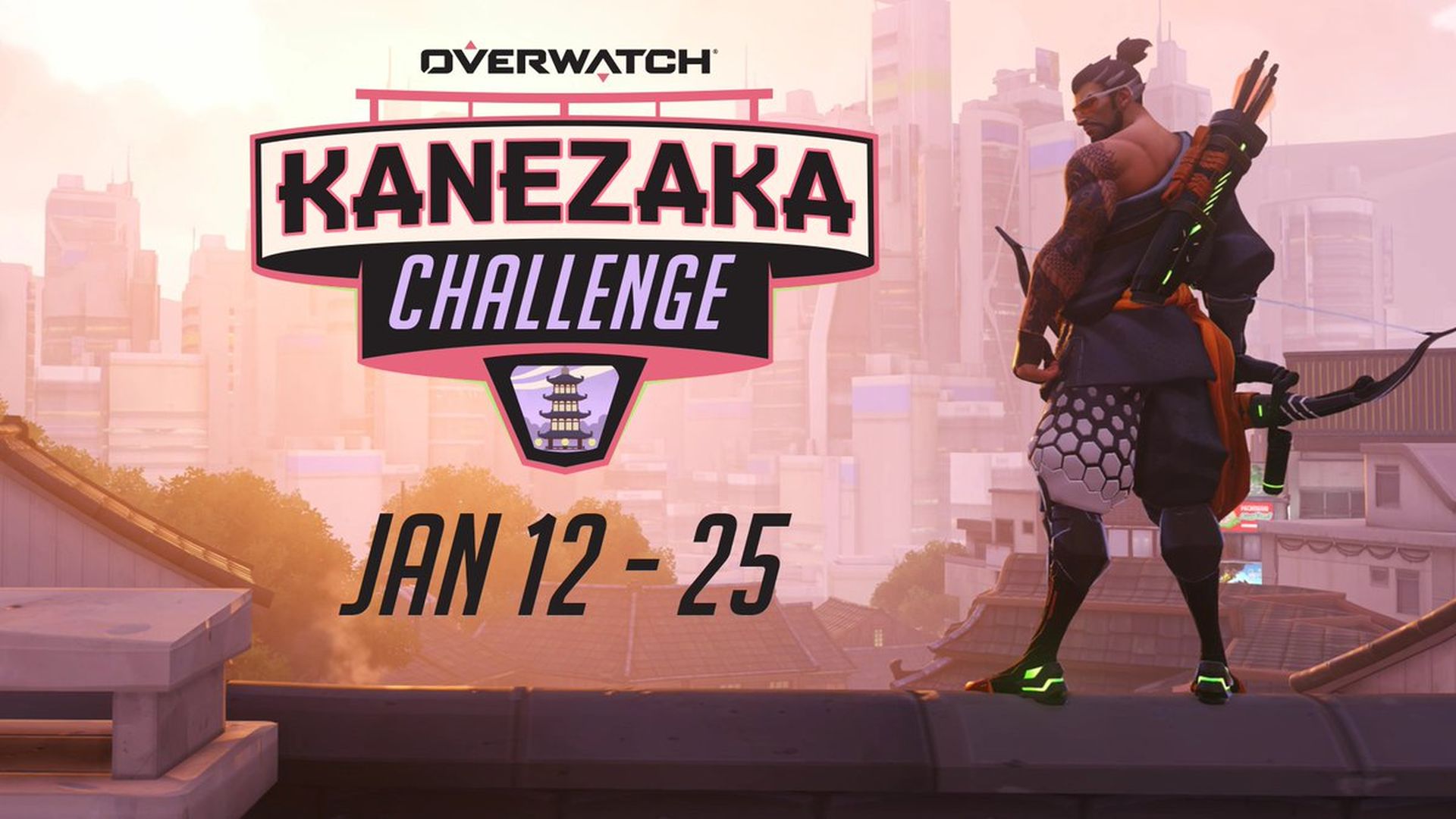 A new challenge is going live today in Blizzard Entertainment’s Overwatch. It brings a new map, Kanezaka, to the Free-For-All deathmatch mode. According to the game’s official Twitter, there seem to be new cosmetics to earn like a new skin for Hanzo.

Kanezaka is situated somewhere close to Hanamura – in fact, the castle actually overlooks it from above. The map has been designed to have different areas suited to different heroes’ play-styles and even includes some cars for those cheeky environmental deaths. One can also expect quite a bit of lore related to the Shimada Brothers along with other characters associated with them.