Maximilien, a member of Talon's inner council, is the focus of the next event. 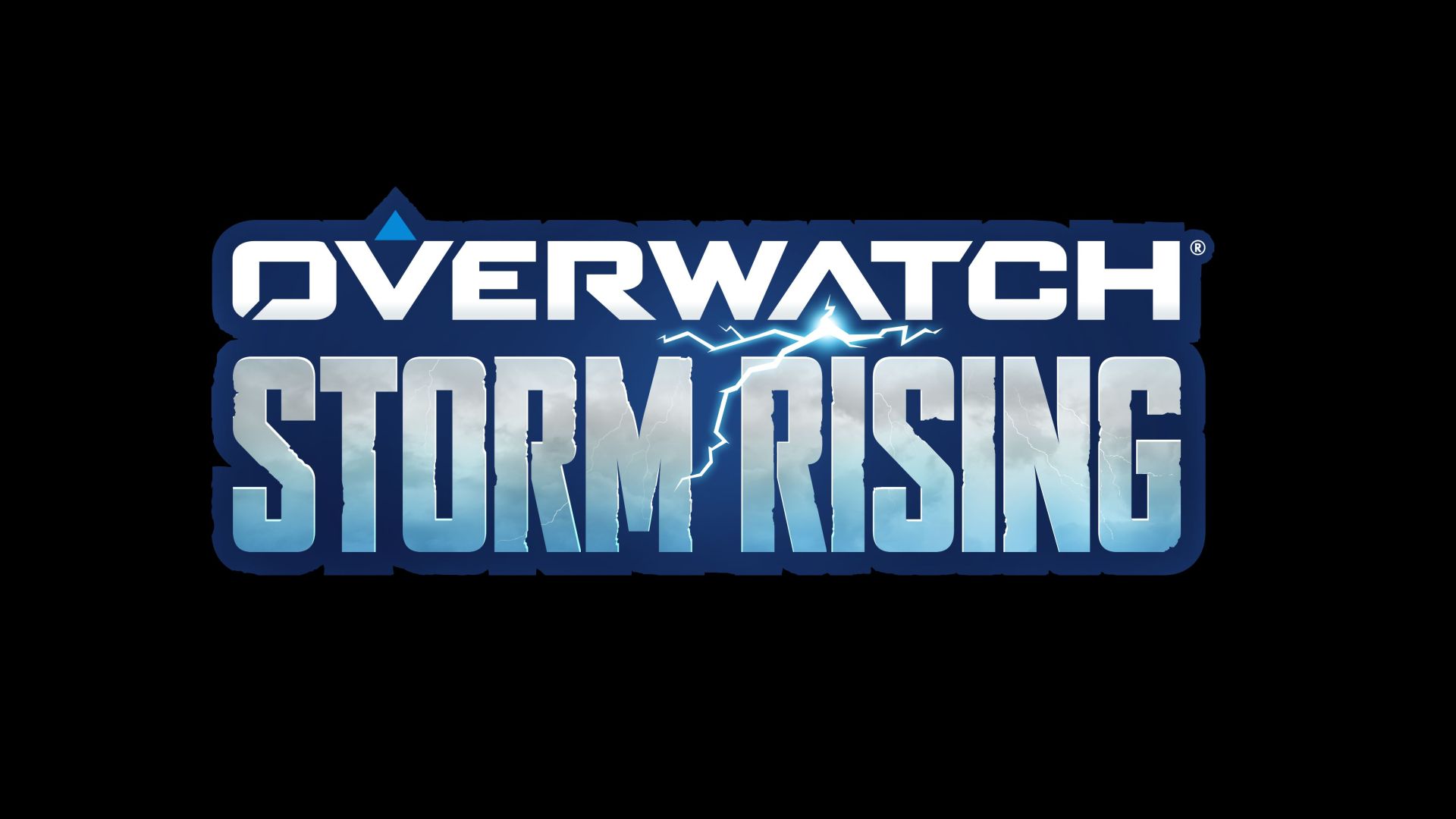 Despite being relatively relegated to comic books and other lore, Maximilien is actually a very important figure. He assumed the void in power after Blackwatch took out Antonio (which was the focus of the Retribution event last year). With Tracer, Genji, Winston, and Mercy involved, how will Overwatch nab Maximilien?

Overwatch’s Storm Rising event will start on April 16th and last until May 6th. Previous Archives events like Uprising and Retribution are expected to return. We’ll also likely see new cosmetics like Legendary skins, emotes, sprays, and whatnot that can be unlocked via loot boxes during the event. Stay tuned for more details and save those Credits in the meantime.