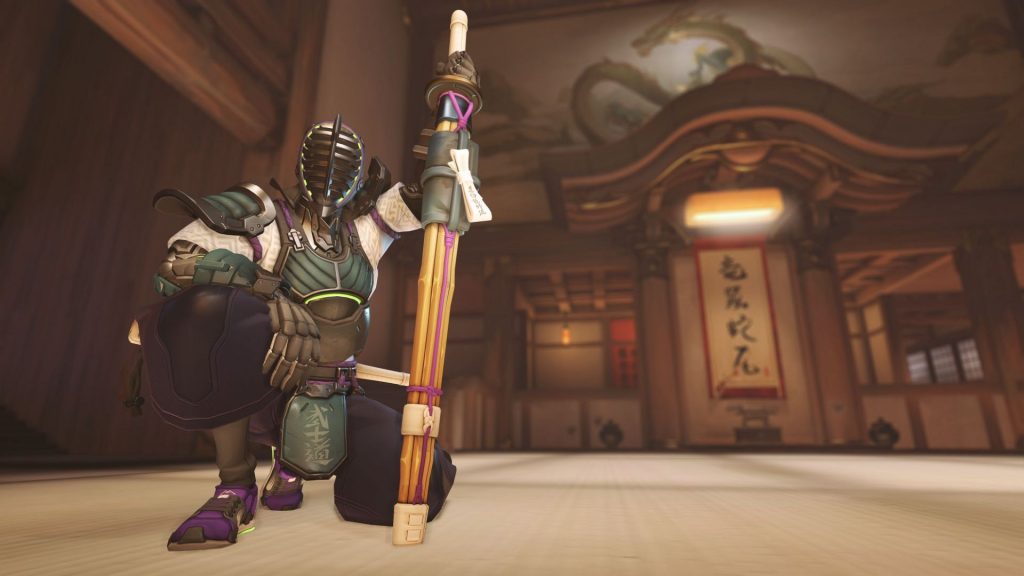 The Summer Showdown may have concluded for Overwatch League but the party is only just getting started. Blizzard Entertainment has announced that the Summer Games event will be returning to Overwatch tomorrow and available until August 10th. Though it didn’t outline the new content that could be expected, it did reveal new Legendary skins for Symmetra, Mei and Ashe in a new tweet.

While Symmetra receives a mermaid-like outfit, Ashe dons some Summer wear (including an inflatable flamingo hat for Bob). Mei’s outfit is properly out of left-field, giving her the appearance of an American Diner waitress from the old days, complete with blonde hair. Expect some new Epic skins to also be introduced and earned through weekly challenges along with new emotes, sprays and other cosmetics.

Skins from previous Summer Games events should also be returning and available at a reduced price. Stay tuned for more details when things kick off tomorrow.