A holiday version of Blizzard World has already been teased in a new tweet. 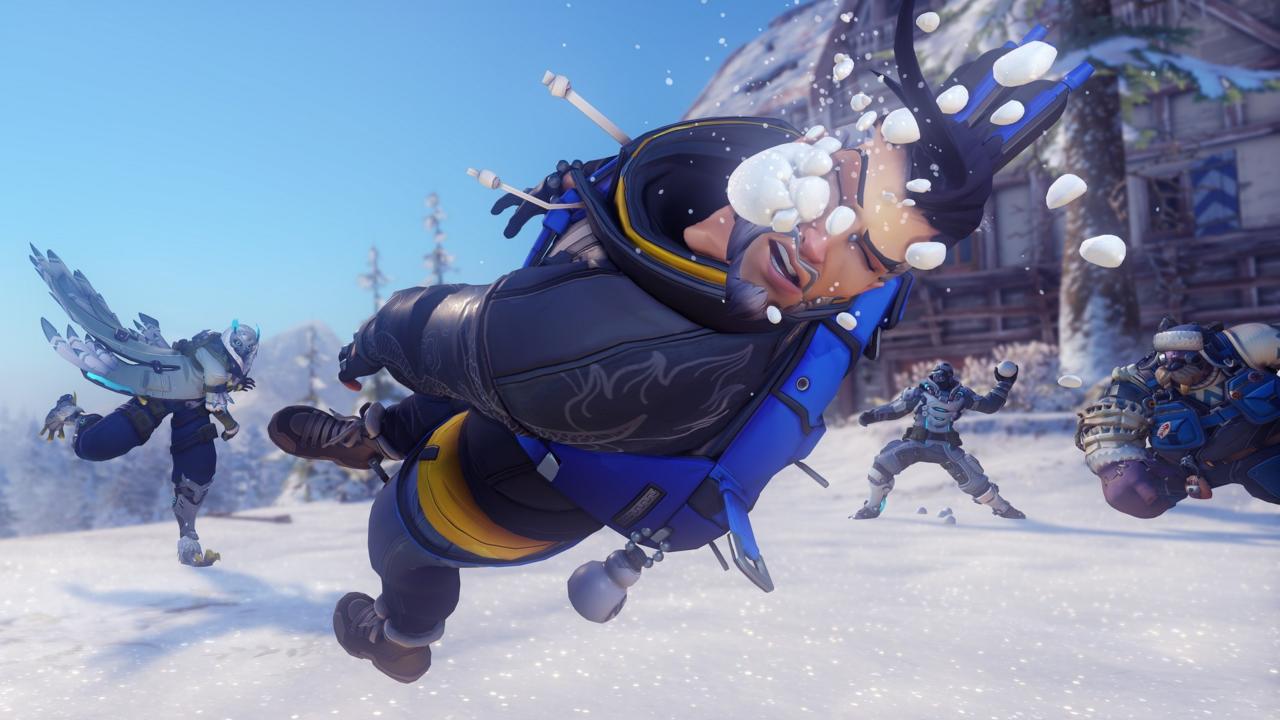 Break out the holiday cheer – Blizzard Entertainment’s Overwatch will see the return of its Winter Wonderland event on December 11th. The seasonal event seems to be going back to a more Christmas-y feel, as indicated by the decked out Blizzard World map. Of course, you can also expect other holiday map variants like Hanamura and King’s Row to appear.

Though it’s unlikely we’ll see a new mode (if past events like Summer Games and Junkenstein’s Revenge are any indication), older ones will certainly be returning. This includes Mei’s Snowball Offensive and Mei’s Yeti Hunt. You can also expect some new cosmetics, like emotes, victory poses, voicelines, and skins to debut.

Previous event skins will also be available at a reduced cost, so if there’s anything missing from your collection, this is a good time to pick it up. Winter Wonderland will start next week and run till January 2nd, 2019 on Xbox One, PS4, and PC. A patch containing changes to Brigitte and Doomfist should also be available by then.

Snow off your holiday spirit! ☃️