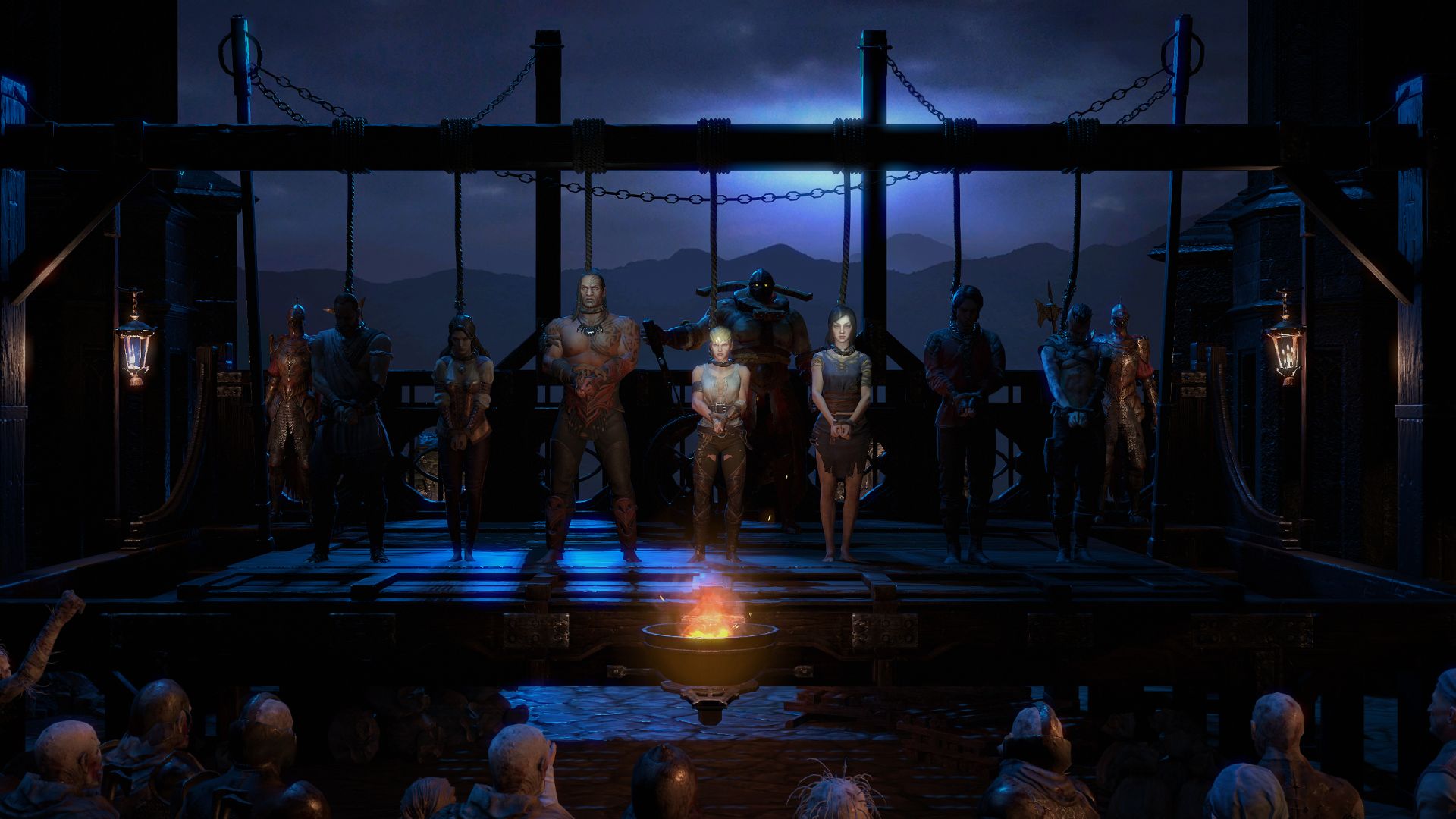 After celebrating the launch of its latest Challenge League, Grinding Gear Games outlined its plans for Path of Exile content in the coming months. It confirmed that the early beta for Path of Exile 2, originally meant for late 2020, was “definitely not happening this year.” This is due to scheduling delays caused by the COVID-19 pandemic.

Instead, the studio is focused on ensuring its current leagues are delivered on time or as close to this as possible. It outlined how the Harvest league required 14 weeks of development, which would have meant late releases for the September and December expansions. To mitigate a potential late release for the December expansion, the 3.12 expansion is currently planned to launch 12 weeks after the current league.

“It’s a much larger league than Harvest, so we had to begin work on this expansion about a month early. We believe we can successfully launch within this time frame. This would also mean that if everything goes well, our December expansion can also occur earlier and leave more room prior to the holiday period.” Of course, this is still subject to change so “don’t book your time off until we can confirm the launch date more firmly.”

More details about Path of Exile 2 content will be shared in the coming months and any improvements to the game’s tech will be incorporated into the current client. Stay tuned for more information, as usual, but you can read up on the new content coming to the “sequel” here.