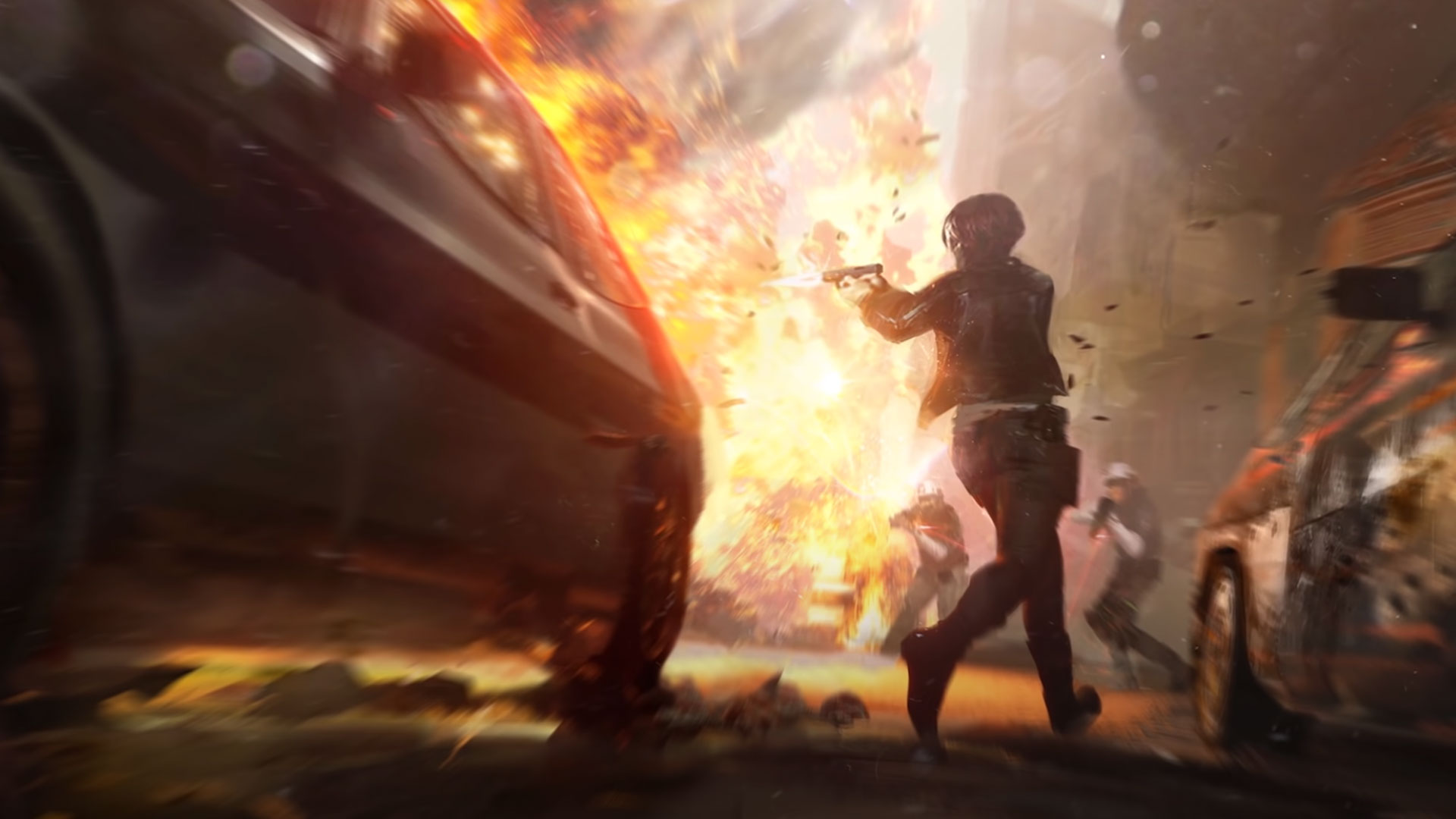 Microsoft set up the youngest studio in their first part portfolio, The Initiative, back in 2018, and the developer confirmed (after months of speculation and leaks) at The Game Awards this past December that they’re working on a Perfect Dark reboot. They have, however, lost a key member of their development team.

Drew Murray, who was design director at The Initiative and has been at the studio since the beginning in November 2018, recently confirmed that he will be leaving the studio. Murray stated in a thread on his Twitter that his life outside of work “needs more attention and headspace” than he’s been able to give it, and will be stepping down from his role as a result. Xbox boss Phill Spencer also took the opportunity to thank Murray for his help in setting up the foundation for both the studio and its debut game.

Before joining The Initiative, Murray was at Insomniac for a little over ten years. During that time, he was a designer on Ratchet and Clank Future: Tools of Destruction and the entire Resistance trilogy, before going on to serve as game director on Sunset Overdrive.

Perfect Dark is currently in development for Xbox Series X/S and PC, but has no release date just yet.

(2/5) It's been extraordinary working shoulder-to-shoulder with such a talented and experienced team, many of whom are great friends now, but my life outside of work needs more attention and headspace than I have been able to give it lately, so I'm stepping down from my role.

(4/5) Two years later, we announced the franchise with a trailer that still gives me goosebumps. Most importantly, the team has the vision and talent to knock the game and franchise out of the park.

(5/5) My silver lining to all this is that I'm excited to join the screaming masses on Perfect Dark launch day to experience the game!

Thanks for your work that helped build the foundation of @TheInitiative and Perfect Dark. All the best in your future Drew.