A release date announcement could be coming soon, perhaps at Tokyo Game Show 2022, where Atlus has already confirmed its appearance. 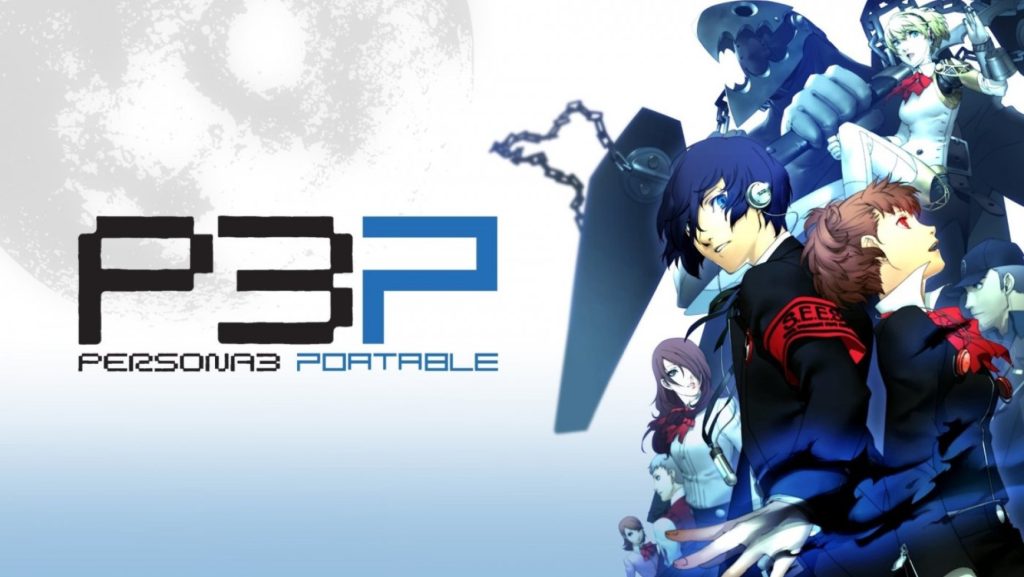 After languishing on the PlayStation Portable since 2010, Atlus confirmed that Persona 3 Portable would finally release for other platforms. It was announced for Xbox One, Xbox Series X/S, PC, PS4, and Nintendo Switch. No release date was provided, though Xbox on Twitter did claim a 2023 release window.

An announcement could be forthcoming, though. Gematsu recently discovered a rating for the PC version in South Korea by the Game Rating and Administration Committee (GRAC). The deliberation date for the rating is September 2nd, 2022, which is close to Tokyo Game Show. Atlus has already confirmed its appearance at the show, along with Persona 4 Golden and Persona 5 Royal.

The PC version of Persona 3 Portable has been rated in Korea: https://t.co/lZKmiHkj7V pic.twitter.com/3lFHPPt6vP