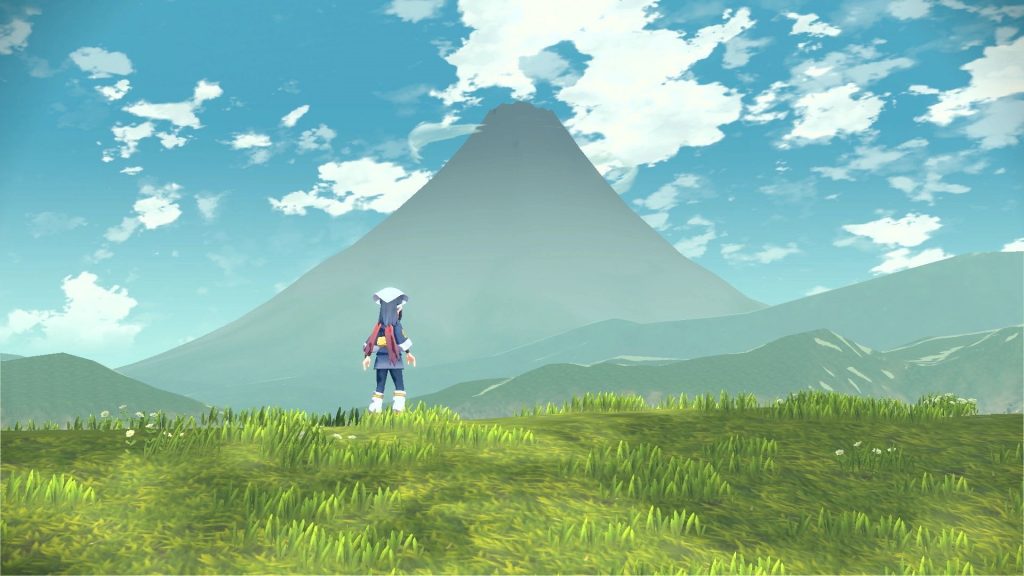 Pokemon Legends: Arceus is out now, and it seems like the game has successfully done what so many Pokemon fans had been hoping it would. Its new structure, format, and gameplay style have appealed to those who’ve been disappointed with the series’ stagnation- and it seems like there might be more of it coming down the road as well.

As reported by Nintendosmash, known Pokemon leaker Riddler Khu recently took to Twitter and vaguely teased something that might be coming for series fans soon. Based on the tweets, it seems like new DLC could be coming to the game some time in April. It’s pretty thin for now, of course, but considering the fact that Game Freak did support Pokemon Sword and Shield with two post-launch expansions as well, it wouldn’t be surprising to see them do something similar with the new release as well.

Of course, if it is indeed coming in April as the leak seems to suggest, it’ll be interesting to see when and how it gets announced. Rumours have suggested that a Nintendo Direct presentation might be coming in February (which has traditionally been a Nintendo Direct month, with the exception of 2020), so maybe we’ll hear something there.

Pokemon Legends: Arceus is out now on Nintendo Switch. Our review will be coming soon, so stay tuned for that. 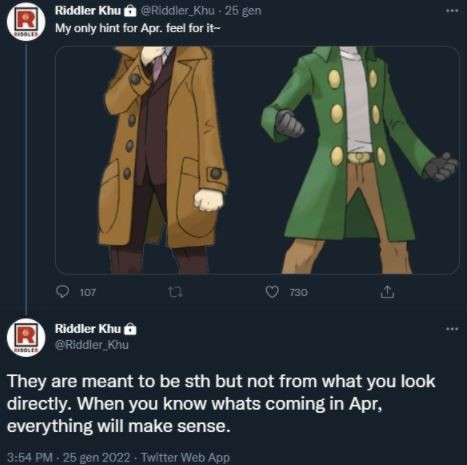