Pokemon Let’s Go, Pikachu! turns out to be the better selling version. 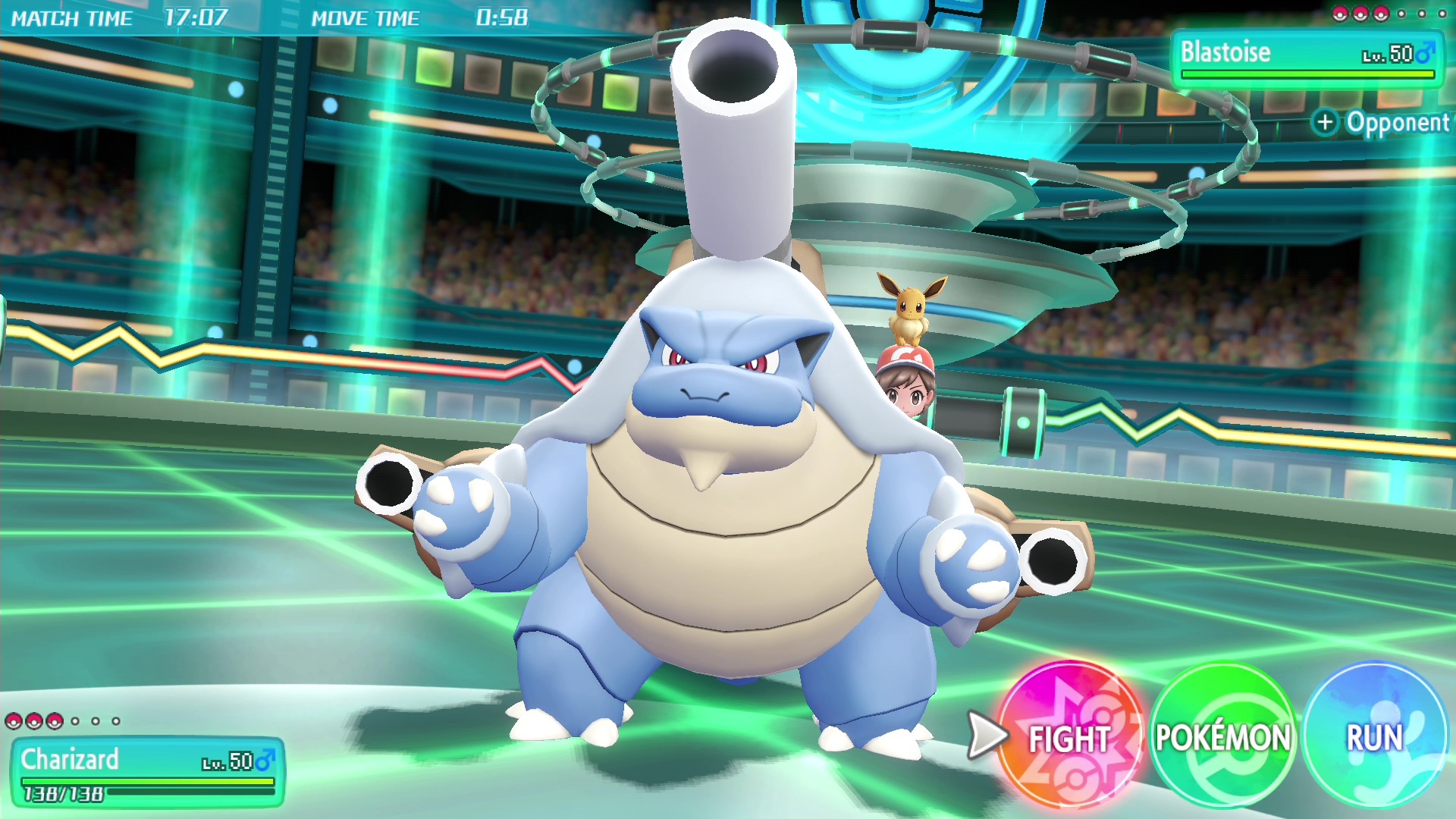 Nintendo’s Pokemon: Let’s Go, Pikachu! and Let’s Go, Eevee! have seen strong success since launching several weeks ago. Along with selling 3 million units worldwide in the first three days, their combined first week sales in the UK were higher than competitors like Red Dead Redemption 2, the launch of Fallout 76 and so on. That said, there was some concern about first week sales being 60 percent lower than Pokemon Sun and Moon and five percent less than Pokemon X and Y.

However, now that the title has been out for a while, Gfk Chart-Track (via GamesIndustry.biz) has found Pokemon: Let’s Go to be performing quite well. After three weeks, the Switch titles are tracking eight percent ahead of Pokemon X and Y. Keep in mind that the overall install base would have been higher on the Nintendo 3DS, even if Pokemon X and Y launched a year later into the 3DS’ life cycle than Pokemon Let’s Go for the Switch.

It’s also interesting to note that Pokemon: Let’s Go, Pikachu! is selling better than Let’s Go, Eevee! The latter is 45 percent behind in sales and isn’t even in the top ten. Meanwhile, the Pikachu version is in eighth place. What can we say? The brand recognition and popularity of Pikachu (thanks in no small part to the Pokemon anime) is still strong after all this time.