The community event will reward a shiny Zeraora to 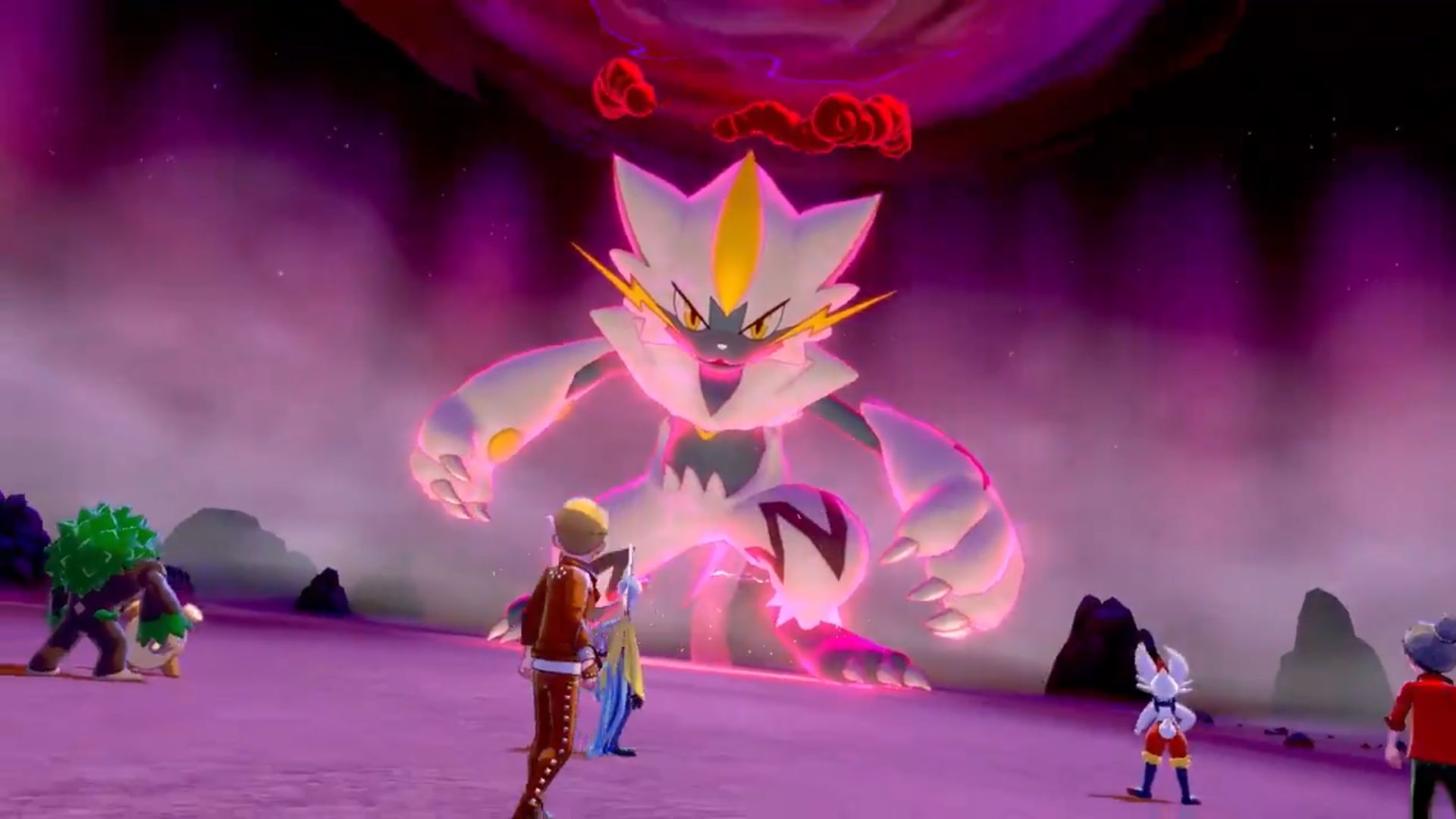 Requirements include an internet connection and the newest Wild Area News (available through the Mystery Gift menu). It’s worth noting that defeating Zeraora won’t net you the Pokemon. Instead, the event requires one million players to beat the Max Raid. Once this goal is reached, everyone will receive a Shiny Zeraora.

Oddly enough, Pokemon Home will be required as well. Transfer a Pokemon to either Pokemon Sword or Shield while the event is ongoing. Shiny Zeraora will show up in Pokemon Home on mobile once the goal has been reached.

In other Pokemon news, a new Pokemon Snap is in development for Nintendo Switch. There’s also Pokemon Cafe Mix, a puzzle game coming to Switch, iOS and Android on June 23rd. Pokemon Sword and Shield Expansion Pass holders can also look forward to The Isle of Armor, the first expansion that’s out today.

There’s energy pouring out from the den!

Get ready to take on Zeraora in Max Raid Battles from June 17 through June 28! Are you up for the challenge? https://t.co/bwckZ1yod2 pic.twitter.com/PTKNAvGBLN