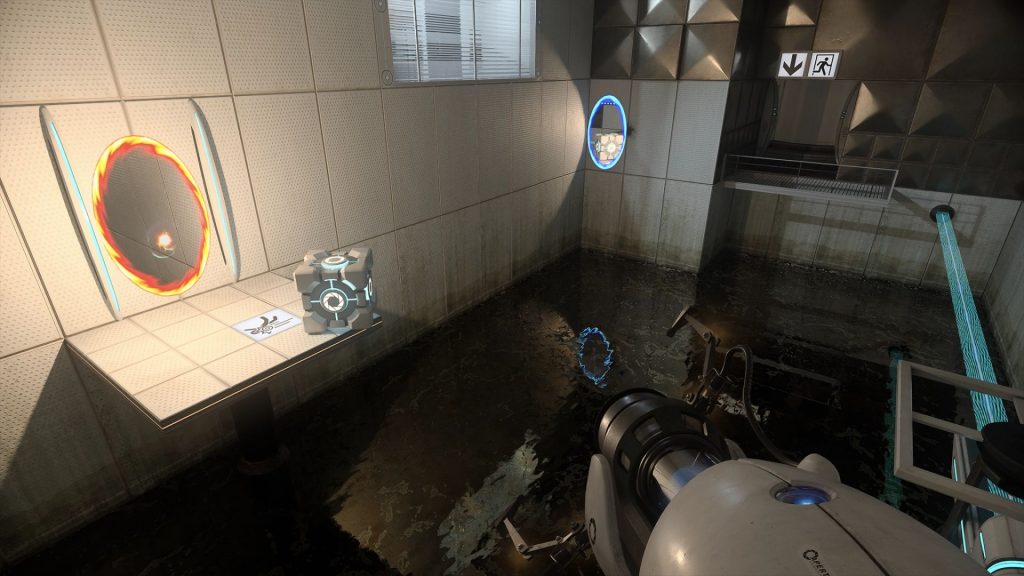 To showcase the power of DLSS 3 and Nvidia’s recently announced RTX 40 Series, the company has worked with Valve to release Portal with RTX. Out in November, free for existing owners, it reimagines the entire game with full ray tracing. The tool to make it, Nvidia RTX Remix, will also launch with it to allow modders to add ray tracing to other titles.

As for Portal with RTX, it also features high resolution physically based textures which are hand-crafted and high-poly models. Nvidia DLSS 3 is used to enhance performance, while latency is reduced using Nvidia Reflex. The ray tracing applies to every light source, from global illumination indirect lighting to volumetric ray-traced lighting that scatters in fog and smoke with perfect shadows.

Check out the comparison trailer below to see it all in action.