Lack of text chat, no option to mute voice chat, lack of graphical options, and much more seem to drag the experience down. 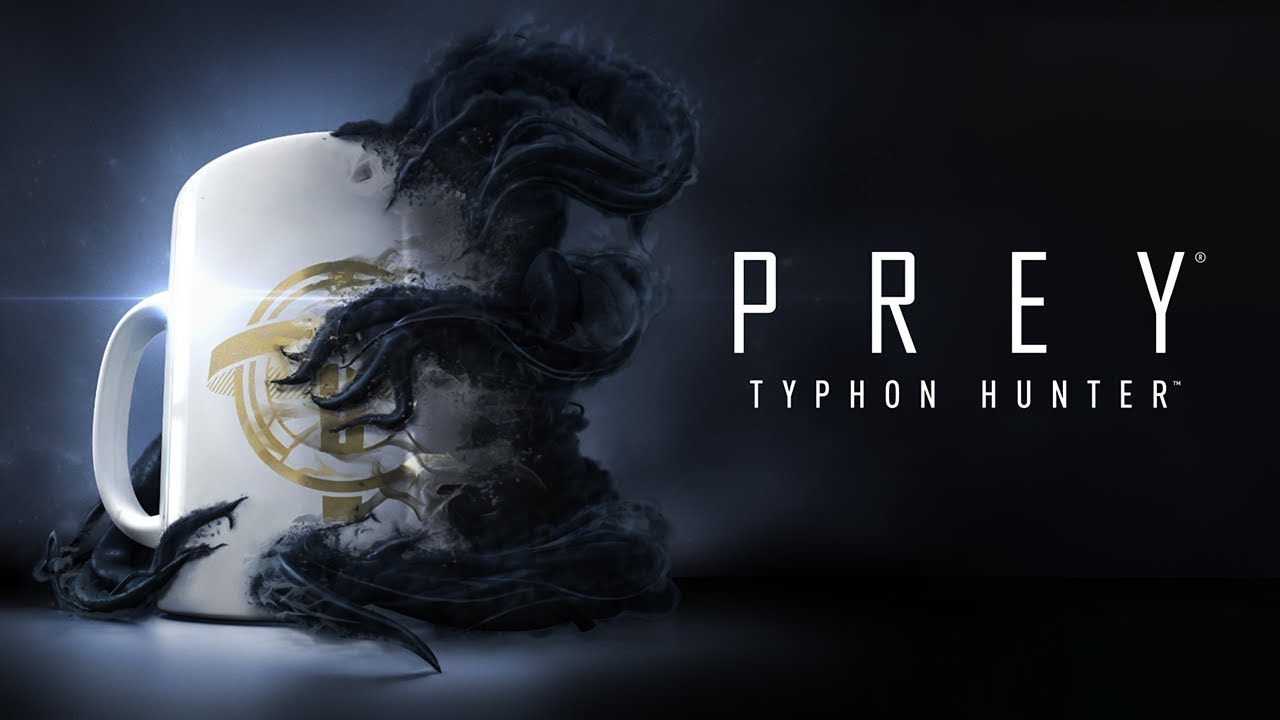 Arkane Studios’ latest free update for its RPG/FPS Prey is now available with Typhon Hunter. It introduces asymmetrical multiplayer into the game, with one player playing as Morgan Yu, tasked with hunting five players that are Mimics. The round-based mode is very much like the popular Prop Hunt, with Mimics capable of hiding in the environment (though they can also fight Morgan).

You do need the Mooncrash DLC to download Typhon Hunter, but it’s free otherwise. However, it seems the update isn’t garnering too much praise on the Steam Store. It currently has a “Mixed” rating for aggregate Steam reviews, with issues ranging from limited graphical options, to no text chat or option to mute voice chat, to the lack of rebinding for controls, etc.

Users also seem to be experiencing connectivity and lag issues as well. Arkane Studios will likely release an update to address most concerns, but it should be interesting to see how much support Typhon Hunter gets. After all, Prey and Mooncrash are pretty good on their own.