It's from the makers of Hitman Sniper and releases later this year. 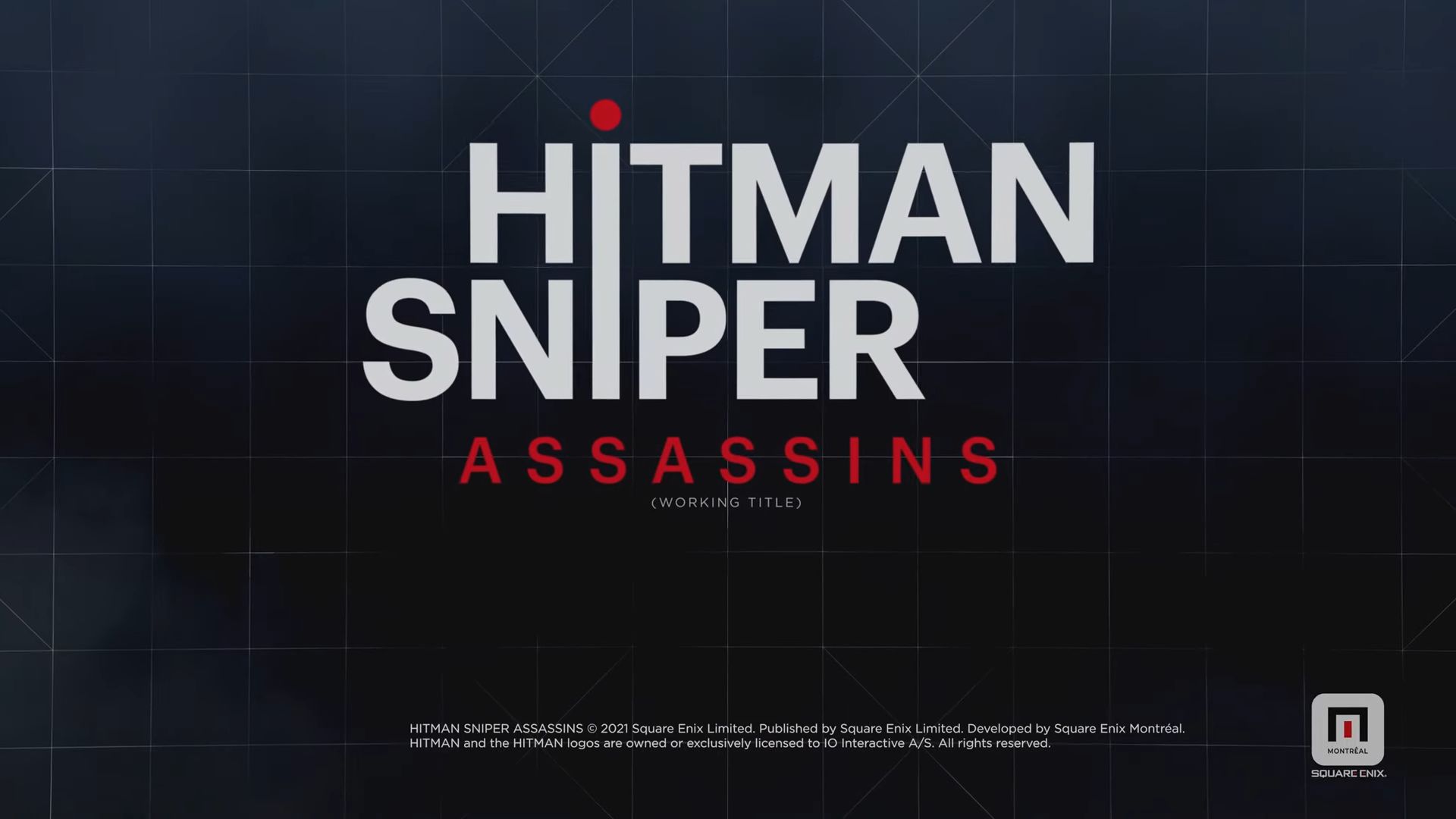 It’s no secret that Square Enix is making a big push for mobile in the coming year. To further lean into that, it’s announced Project Hitman Sniper Assassins (working title). Developed by the makers of Hitman Sniper, it features new assassins and a “wholly original Hitman story.”

Developed by Square Enix Montreal, it will also brand-new gameplay features. Though no gameplay was revealed in the teaser trailer, sniping at least appears to be making a comeback. There will also likely be co-op missions, perhaps with more than two players. Expect more details in the coming months.

Project Hitman Sniper Assassins is out in 2021 for iOS and Android. Other Square Enix mobile titles that are worth keeping an eye on include Final Fantasy 7: The First Soldier, a battle royale title with guns, melee combat and Summons that releases this year. There’s also Final Fantasy 7: Ever Crisis, a remake of the entire compilation of Final Fantasy 7. It’s out in 2022 and will see additional story chapters added for free.