The former is by The Molasses Flood and promises an "innovative take" on the universe. The latter is an open-world RPG by a 3rd party studio. 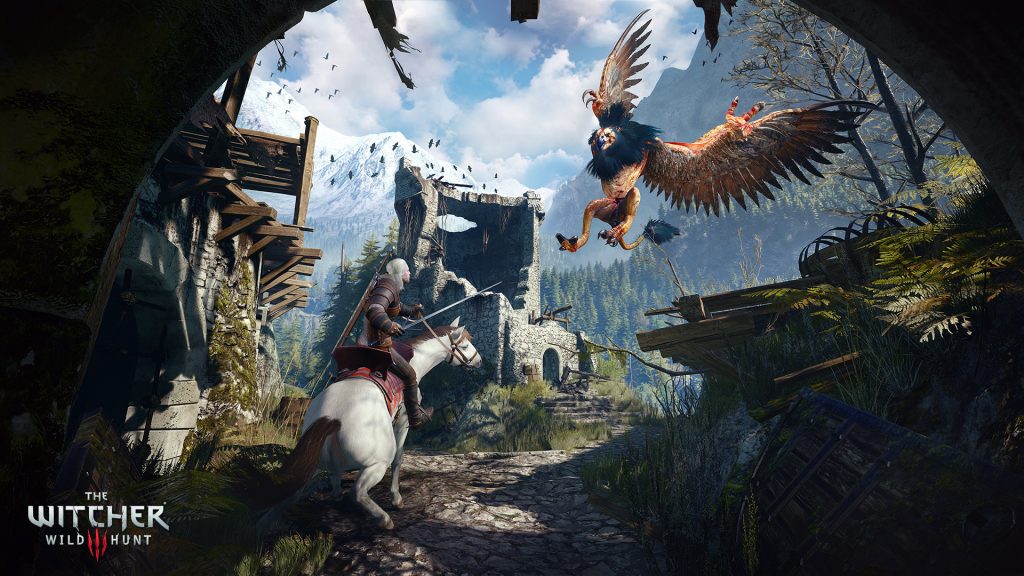 CD Projekt has its share of bombshell announcements today, from a new Witcher trilogy confirmed to a sequel to Cyberpunk 2077. For those who can’t get enough of The Witcher, there are two titles currently in development. The first is Project Sirius by The Molasses Flood of Where the Water Tastes Like Wine and Drake Hollow fame.

Sirius is an “innovative take on The Witcher universe” that will tell an “unforgettable tale for existing Witcher fans and new audiences.” It’s currently in pre-production with support from CD Projekt RED and over 60 developers involved. Considering how Where the Water Tastes Like Wine served as an anthology of different stories, this new Witcher title could be an adaptation of The Last Wish or Sword of Destiny.

The other title is Project Canis Majoris, a story-driven single-player open-world RPG set within The Witcher universe. It’s being developed by a third-party studio led by ex-Witcher veterans, though its development stage is unknown. No release window has been provided for either title so we’ll have to wait for more details. Stay tuned in the meantime.