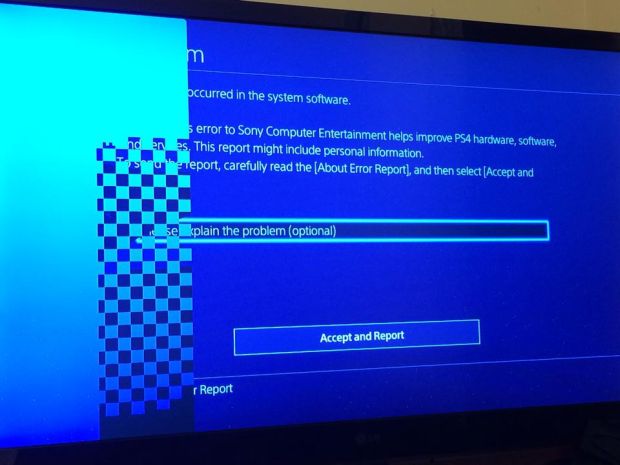 A new error for the PlayStation 4 has cropped up. Users are apparently suffering from an issue which results in no audio, the controller not working and an odd grid-like display appearing on-screen.

Switching to safe mode does nothing apparently and occurs as soon as the console is turned on. Other users, especially on GAF, have been facing a similar issue ranging from games like Battlefield 4 (and no, it’s nothing like the earlier CE-34878-0 error which affected the multiplayer), Killzone: Shadow Fall and Assassin’s Creed 4. It’s not as strong as the above picture, but still very noticeable. You can check them below: 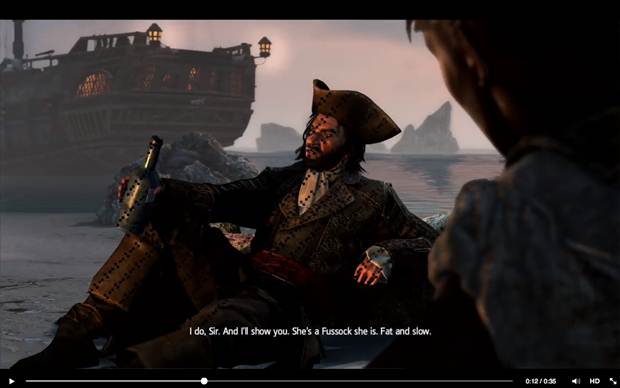 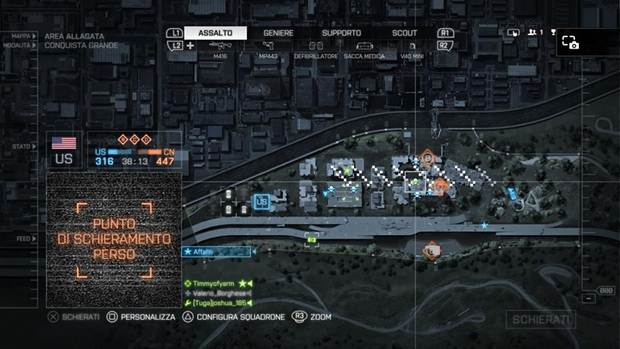 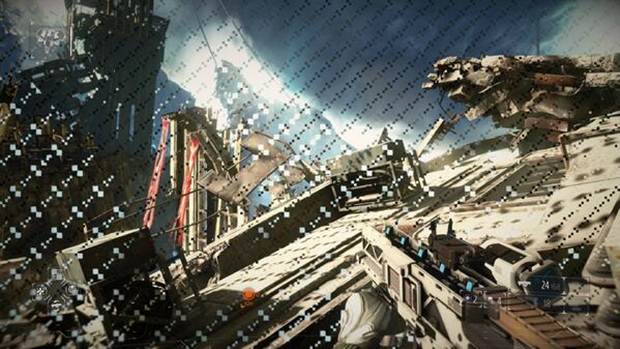 The HDMI cable isn’t the problem this time around – which resulted in some display problems in the beginning for the PlayStation 4. It looks to be more of a GPU issue this time around or simply a firmware glitch. Who’s to say? As it stands, the best advice that has been offered as of now is to simply “Call Sony”.

Have you been facing this same error? Let us know in the comments.