PS5 – 8 Things Sony Are Doing Wrong With It

The PS5 could be Sony's most popular console till date, but it's had some missteps along the way.

It’s amazing to look back at this year and Sony’s initial showcase of the PS5 with its upcoming games. Microsoft was lambasted for hyping up games that were years away from launch while Halo Infinite failed to really impress with its gameplay demo (before the subsequent delay). Sony was in the proverbial driver’s seat and even in its second showcase event, it had some pretty big announcements and reveals. Unfortunately, it’s only brought to light the numerous missteps that have been made with the PS5 along the way. Let’s take a look at some of them here.

Remember when Sony’s Worldwide Head of Marketing Eric Lempel said that the company would let people know when the PS5 could be pre-ordered? Lempel’s exact words were, “I think it’s safe to say we’ll let you know when pre-orders will happen. It’s not going to happen with a minute’s notice. We’re going to at some point let you know when you can pre-order PlayStation 5. So, please, don’t feel like you have to go run out and line up anywhere until you receive official notice on how that will work.”

Of course, following the last PS5 showcase, which revealed the console’s release date and price, Sony suddenly announced – that too via Twitter – that pre-orders would be opening later that day. Cue confusion from retailers and the sudden rush by consumers to procure a console. Some retailers, like Walmart, reportedly began canceling pre-orders, while others like Amazon told those who pre-ordered that they may not receive the PS5 on launch day due to high demand.

Sony would later apologize for the fiasco and said on September 19th that, “Over the next few days, we will release more PS5 consoles for pre-order – retailers will share more details.” Lo and behold, the console is still impossible to pre-order with Sony remaining silent. But hey, at least “More PS5s will be available through the end of the year.” Probably.

No PS4 to PS5 Upgrade for Marvel’s Spider-Man

When Marvel’s Spider-Man Remastered was rumored, there was a bit of skepticism over how much more improved it could be over the base game. After confirming its existence, Insomniac revealed several new features, from a new 60 FPS performance mode and ray-traced reflections and shadows to improved environments and character models. Pretty neat, even if reactions are mixed to Peter Parker’s new face.

However, it then confirmed that there would be no upgrade option for PS4 owners. Given how many companies are doing next-gen upgrades, from NetherRealm Studios for Mortal Kombat 11 to Ubisoft with Assassin’s Creed Valhalla and Watch Dogs: Legion – to say nothing of Microsoft’s efforts – this sticks out like a sore thumb. One could argue that having all of these new features and graphical improvements for free is probably asking too much. Unfortunately, you can’t even purchase the remaster separately for PS5.

Yet somehow, this is worse because Spider-Man: Miles Morales does have a free upgrade option. You can purchase it on PS4 and upgrade to PS5 with no problem. It’s worth noting that Spider-Man on PS4 is backwards compatible on PS5 but it won’t get all of the spiffy new enhancements or new content that the remaster has.

While one could argue that cross-gen saves are a luxury more than anything else, it’s still weird to see Sony’s stance on the matter versus Microsoft. While Smart Delivery on Xbox Series X/S ensures that you get the most optimized version on the console of choice along with cross-progression from the Xbox One version, the PS5 has been rather inconsistent on this front. Some third-party titles support it, like Marvel’s Avengers, but a good number of them – like Yakuza: Like a Dragon, Maneater and DiRT 5 – either have specific features that don’t carry over from the PS4 to PS5 or lack cross-save transfers altogether.

You’d think this is just a case of third-party developers not being able to implement it (despite these same titles supporting cross-gen saves on Xbox Series X). But even PS4 owners of Marvel’s Spider-Man can’t transfer their saves to the PS5 remaster. At least Spider-Man: Miles Morales supports cross-gen saves but that only adds to the confusion. It just reinforces the fact that Sony doesn’t really have a proper system for cross-gen saves like Smart Delivery, beyond stating its inclusion for specific titles.

No DualShock 4 Support on PS5 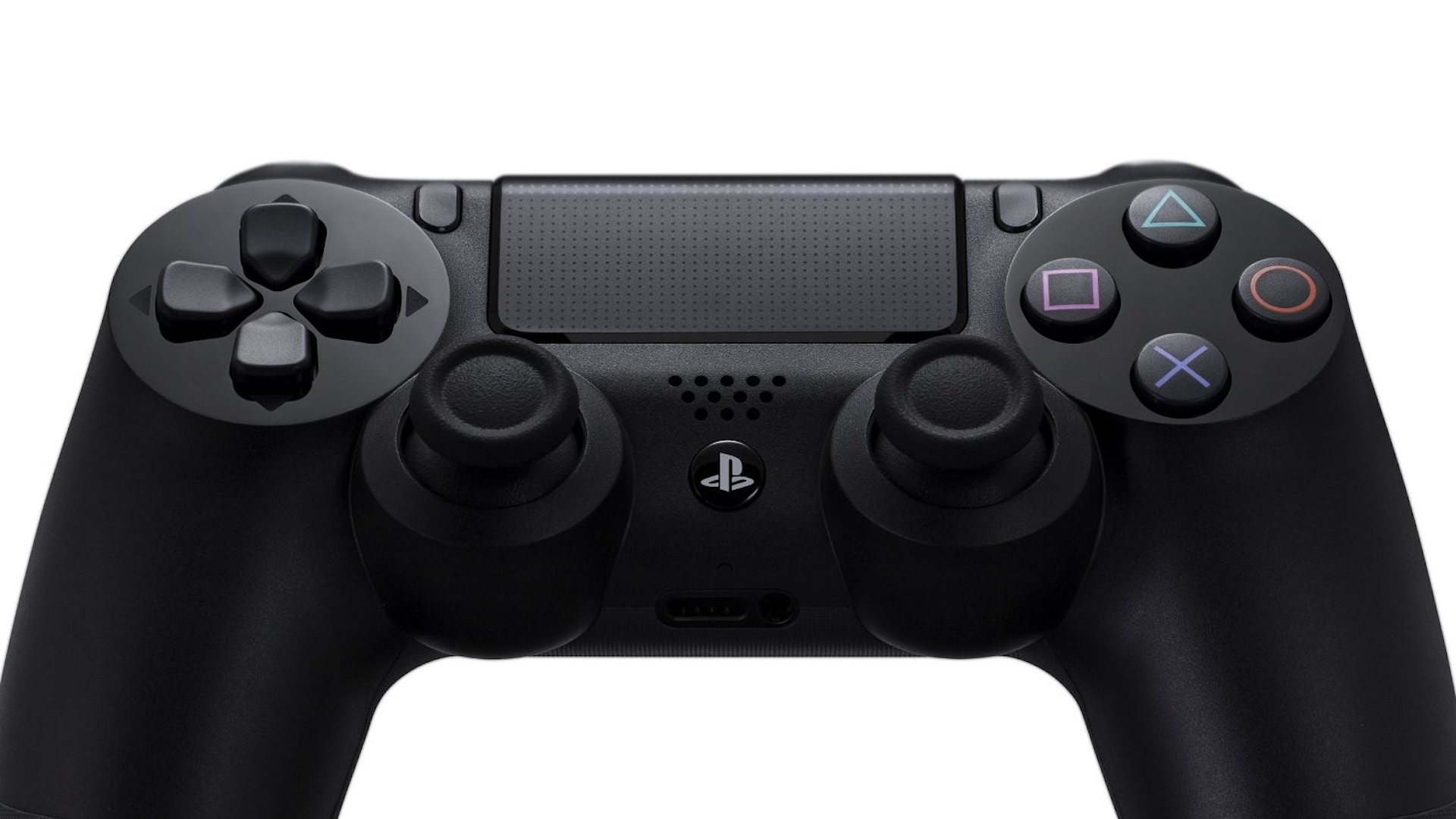 Yet another initiative that Microsoft beat Sony on is having controllers for older consoles like the Xbox One work with the Xbox Series X/S. Meanwhile, Sony has outright stated that there would be no DualShock 4 support for the PS5, unless one was playing PS4 titles on it. The apparent justification is that there are a number of titles being built to take advantage of the DualSense’s haptic feedback and adaptive triggers.

But everything we’ve seen thus far doesn’t indicate that these games would be unplayable without these features. Look at games like Spider-Man: Miles Morales, which has reportedly been developed with DualSense in mind but can be played on the PS4 with a regular DualShock 4. Shouldn’t it then be possible to play it on PS5 with the same controller? You could argue that this is a way for Sony to sell more DualSense controllers and with their $70 price tag, you wouldn’t be too far off.

On another note – remember when the DualSense was revealed in April? Sony has gone over a number of its features till date except for one – the Create button. What does it do for direct streaming? Does it make the whole process of media sharing easier? Why did it replace the Share button? Why haven’t there been any details on it till now?

More information was promised as we got closer to launch and yet there’s still nothing. At this rate, it wouldn’t surprise us if it’s detailed right before the console launches.

Speaking of things that have yet to be revealed, there’s the user interface. While Microsoft has been pretty transparent with changes to the Xbox dashboard for the Xbox Series X, Sony has showcased nothing for the PS5’s UI. There was a point in June when PlayStation VP of UX design Matt MacLaurin told LinkedIn users that the PS5 UI has a “whole new visual language” and be a “100 percent overhaul of the PS4 UI.” He also said there it would be seen “soon.”

Time is relative, it seems, because we’re a month out from the console’s release and still have no clue what this overhauled UI looks like.

Microtransactions in a $70 First-Party Title

More publishers are opting to sell their next-gen titles for $70 and Sony is no different. It even announced several Digital Deluxe Editions for pretty much every PS5 title, whether it was Demon’s Souls or Sackboy: A Big Adventure. But the worst of it is Destruction AllStars. Not only has there been very little gameplay showcased but on top of costing $70 and having a Digital Deluxe version, it also has microtransactions.

It’s one thing when 2K Games, EA and Activision implement microtransactions with their next-gen titles. But when it’s Sony, a console manufacturer whose first-party studios have steered away from such practices, it’s confusing at best and downright shady at worst to see an exclusive go this route.