The V-shaped design from an earlier leak is seemingly real.

Amidst rumors of the PlayStation 5’s design and reveal date, a new source has emerged to finally showcased what the console’s devkit looks like. ZONEofTECH on YouTube claims to have revealed the first image of the devkit. You can check it out in the image below.

The reason this leak is important is because it matches the design leaked Let’s Go Digital in August. The devkit seems to have six USB ports along with buttons for ON/STANDBY, RESET, EJECT, SYSTEM INIT and NETWORK INIT. Overall, it looks odd but that this most likely won’t be the design of the final console. Never say never, we suppose.

Sony recently announced that the PlayStation 5 would be launching in Holiday 2020 and that it would be unveiled next year. It hasn’t given any information regarding price, the design or what games the console will launch with. The only hint thus far is from Bluepoint Studios which noted that it was working on a “big” PS5 title (and even that isn’t confirmed for launch). Stay tuned for more details in the meantime. 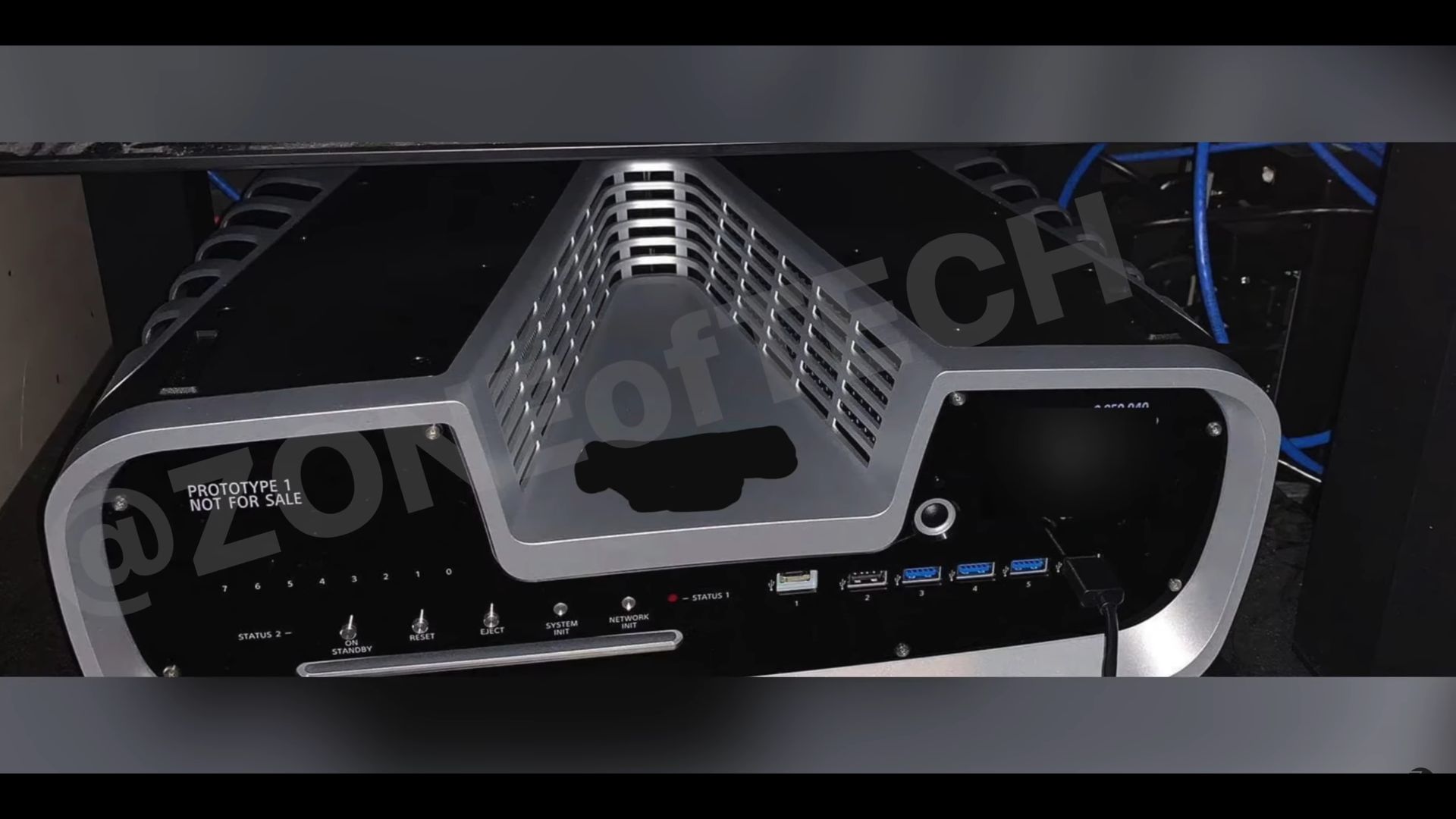