The developers of Wanderer speak with GamingBolt about improvements they hope to see in the next-gen PSVR headset. 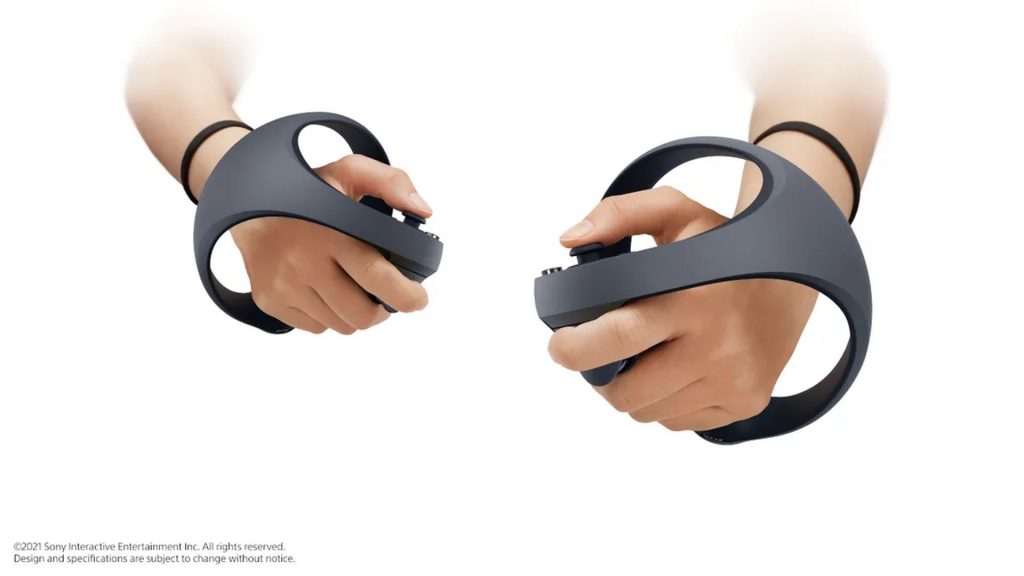 The virtual reality space has made great strides over the last few years, and even though many will argue that it’s still got a ways to go where accessibility is concerned, developers are beginning to really take advantage of the medium in truly creative ways. Developers M-Theory and Oddboy are looking to do just that with their upcoming time travelling VR adventure Wanderer, and as developers who’re invested in this technology, how are they hoping to see it grow in the future?

We posed the question to them in a recent interview, asking specifically about the next-gen PSVR headset that is currently in the works at PlayStation. When asked about improvements over the current PSVR that they want to see, they highlighted things such as improved performance, better tracking, and more accessible and intuitive controls.

“Our main expectation is to see it support higher overall performance,” the developer said. “Wanderer is quite graphic intense. We’d love to really make the most of our beautiful immersive environments and would love the chance to see future PSVR games in higher quality graphics, with a smoother frame rate experience. As well as this, better tracking and more intuitive, VR friendly controls would further enhance the feel of immersion. These are all to be expected with any next-gen VR product and we’re really excited to what PSVR2 will bring to the Wanderer journey. Overall it’s about creating a more comfortable, intuitive and intimate gameplay experience.”

While Sony has spoken about how the next PSVR is improving inputs and controls with its new controllers, details on the headset itself and its innards remain scant for now. That said, reports and leaks have suggested that major improvements could be on the way, including everything from an OLED screen to 4K support and more.

Wanderer, meanwhile, will be launching for PlayStation VR and PC on January 27, 2022. Our full interview with its developers will be live soon, so stay tuned for that.