Psychonauts 2 devs talk about the Thought Tuner, which allows you to read thoughts, and the Otto-Shot Camera, which functions as a photo mode. 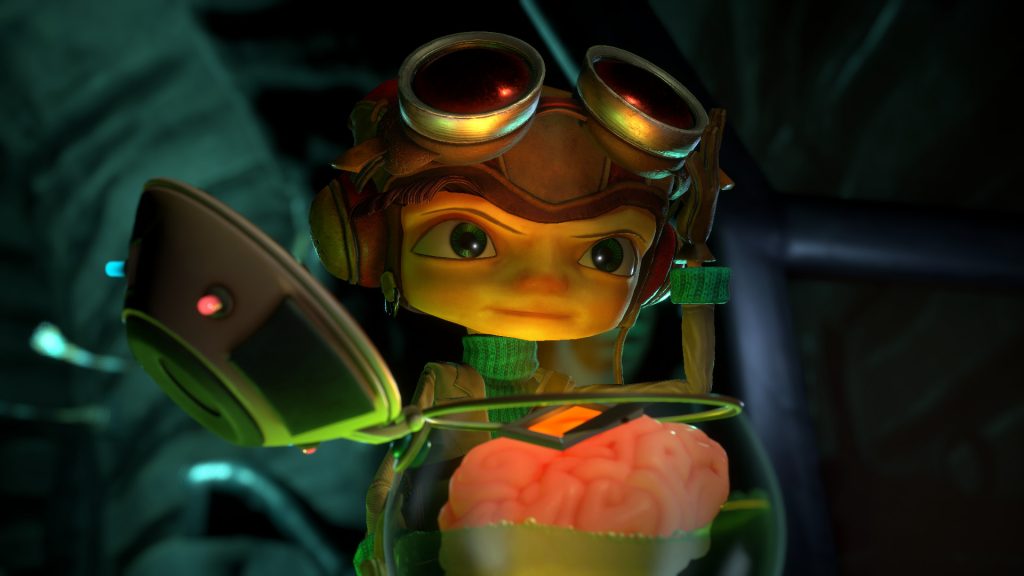 With Psychonauts 2 finally coming up at long last to put years of anticipation to an end, the developers at Double Fine Productions have been talking about various aspects of the game. Recently, in a newly released video, the devs spoke about a couple of the psychic gadgets you’ll be using in the game, in addition to Raz’s own abilities.

The gadgets on display here are the Thought Tuner, which essentially allows you to read peoples’ thoughts floating around in the world, while the second is the Otto-Shot Camera, which will function as a photo mode in the game, complete with editing tools, filters, and what have you. Both gadgets can be obtained from the lab of Otto Mentallis, the quartermaster and one of the six founders of the Psychonauts. Check out the video below.

Psychonauts 2 recently wrapped up development and will be launching on August 25 for Xbox Series X/S, Xbox One, PS4, and PC.