In a new video, the team at Double Fine Productions provides details on the new characters Raz will meet in the Psychonauts' intern program. 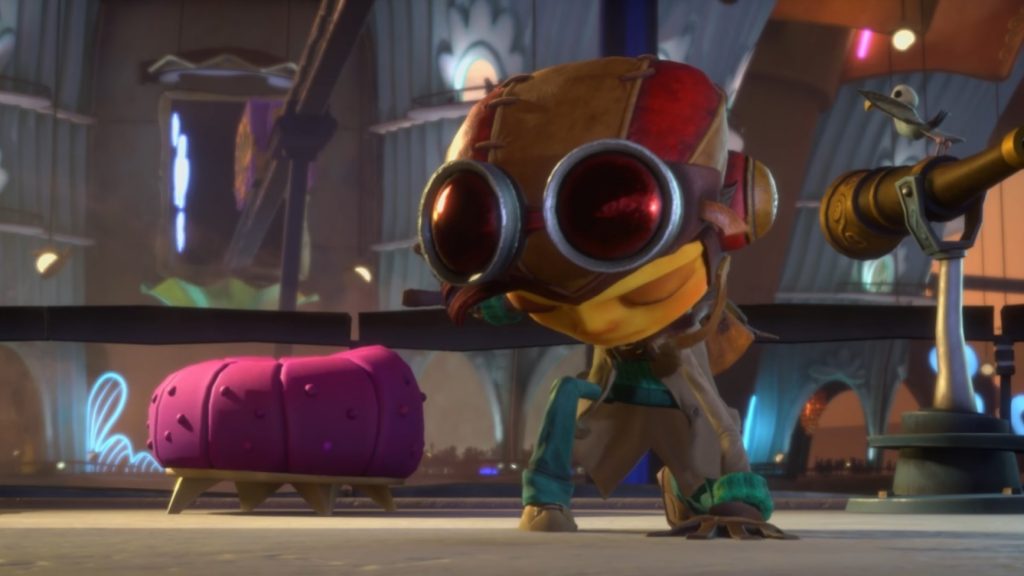 Fans of cult classic Psychonauts have been waiting for a sequel for a long, long time, and now that it’s finally almost here, the excitement and anticipation surrounding it are mounting by the day. Developer Double Fine Productions has been captalizing on that and regularly sharing new details on Psychonauts 2, and in a recently released video, they’ve talked a bit about the new characters that are going to be introduced in the sequel.

In the video, various members of the development team talk about the characters Raz will meet and befriend (or not) in the intern program of the Psychonauts, which is where he finds himself after the events of the first game. On the bottom rungs of the organization, Raz is going to have to deal with all sort of personalities, and in this video, we get a little bit of an idea of how that’s going to play out in the story. Check it out below.

Psychonauts 2 recently wrapped up development, and will be launching on August 25 for Xbox Series X/S, Xbox One, PS4, and PC.