It's been a long time coming, but the highly anticipated platforming sequel has finally wrapped up development ahead of its launch later this month. 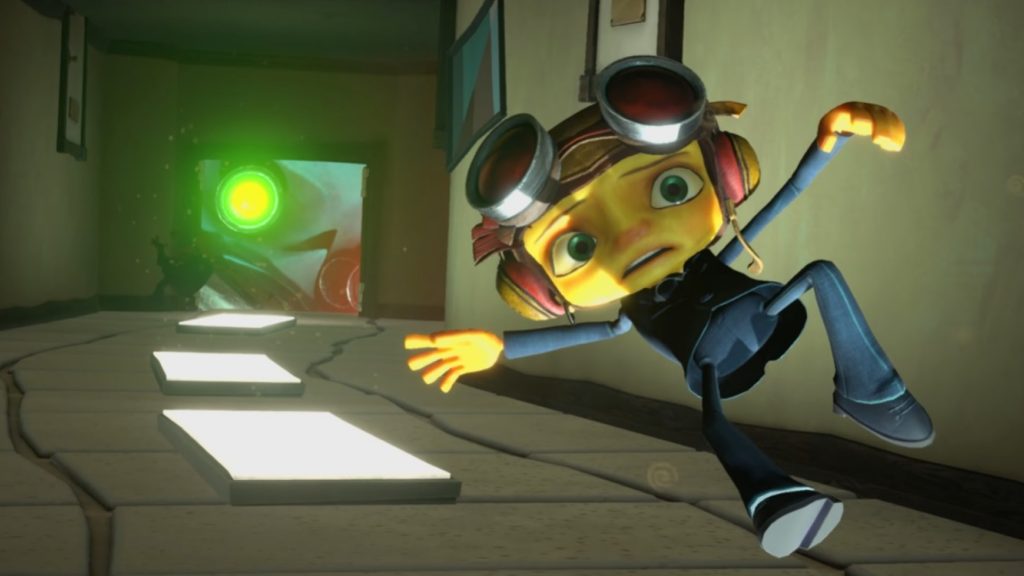 Very few games embody the “cult hit” spirit as well as Psychonauts does, so it follows that fans of Double Fine Productions’ beloved and trippy platformer have been waiting for its sequel for a long, long time. And now, after several years in development, the wait is almost over.

Double Fine recently took to Twitter to confirm that ahead of Psychonauts 2’s launch later this month, the game has wrapped up development. This means principal development is complete, with the game ready to be shipped out, and any and all improvements and polishing done now will come in the form of updates on the day of launch (or afterwards). It can be pre-ordered and pre-installed across all platforms.

Psychonauts 2 launches on August 25 for Xbox Series X/S, Xbox One, PS4, and PC. It will be available on Xbox Game Pass on PC and Xbox on the day of its release. You can get more details on what frame rates and resolutions it will target on the platforms it’s releasing for through here.

It's been a long time coming, but Psychonauts 2 has officially gone GOLD.

Enjoy the adventure on August 25th on @Xbox and play it Day One with @xboxgamepass!