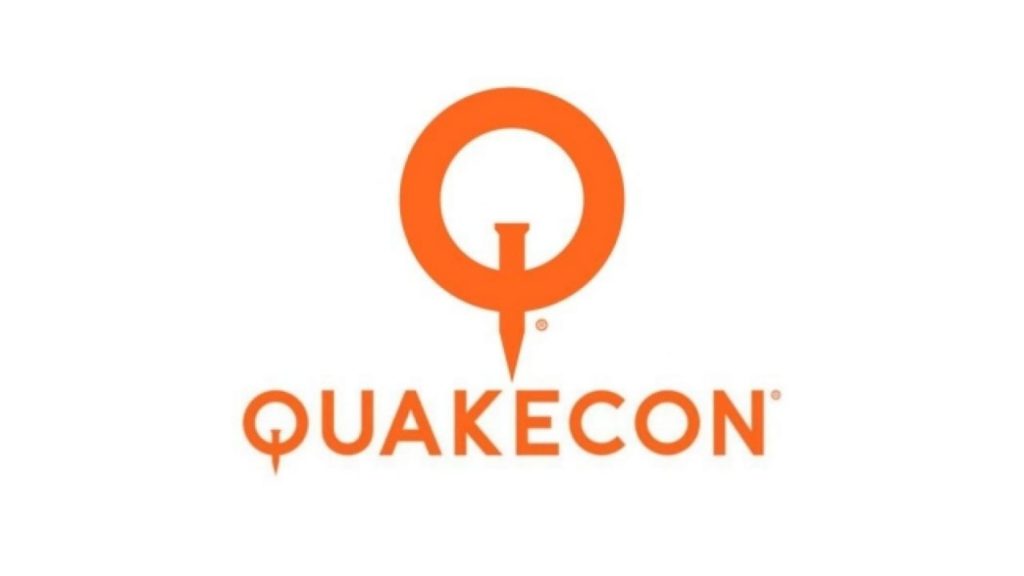 QuakeCon is returning as a digital event later this month, and will be kicking off in a couple weeks’ time on August 18. Viewers can expect a number of livestreams throughout the day starting at 1 PM ET until 11:30 PM ET, with the 2022 Quake Pro League World Championship kicking off on the same day and running until August 20.

Bethesda has also unveiled the full stream schedule for the event’s first day, which includes a number of streams dedicated to a number of titles, including Ghostwire: Tokyo, Fallout 4, and The Elder Scrolls Online. One stream will give us another look at Fallout 76’s upcoming update Expeditions – The Pitt, which is out in September, while another will offer a look at the developer of Arkane’s upcoming open world shooter Redfall. Check out the full stream schedule below.

Last year’s QuakeCon feature the surprise announcement of the Quake remaster. It remains to be seen whether Bethesda has anything of the sort planned for this year. We’ll be covering the event live, of course, so stay tuned for updates. 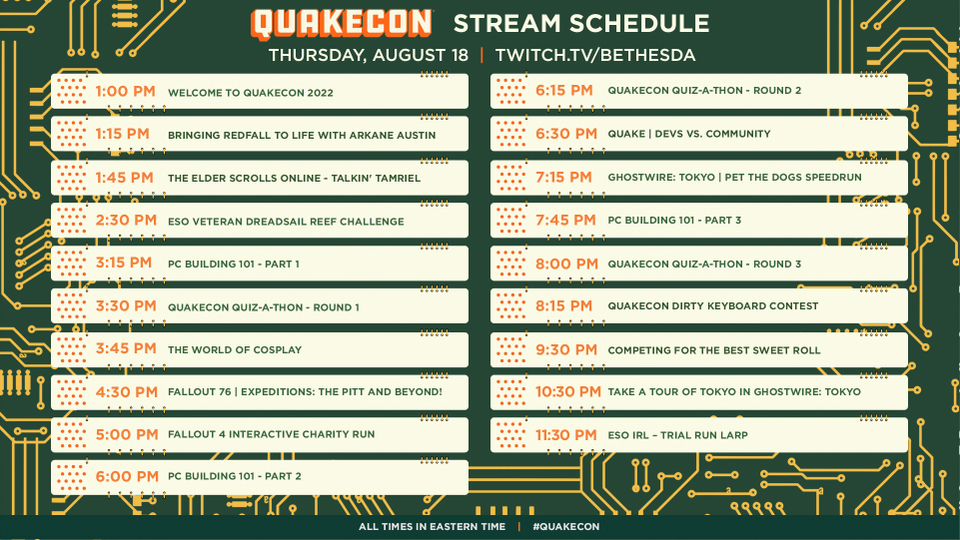