RAGE 2: Rise of the Ghosts Expansion is Out Now

Battle the resurgent Ghosts in the Overgrown City with a new weapon and ability. 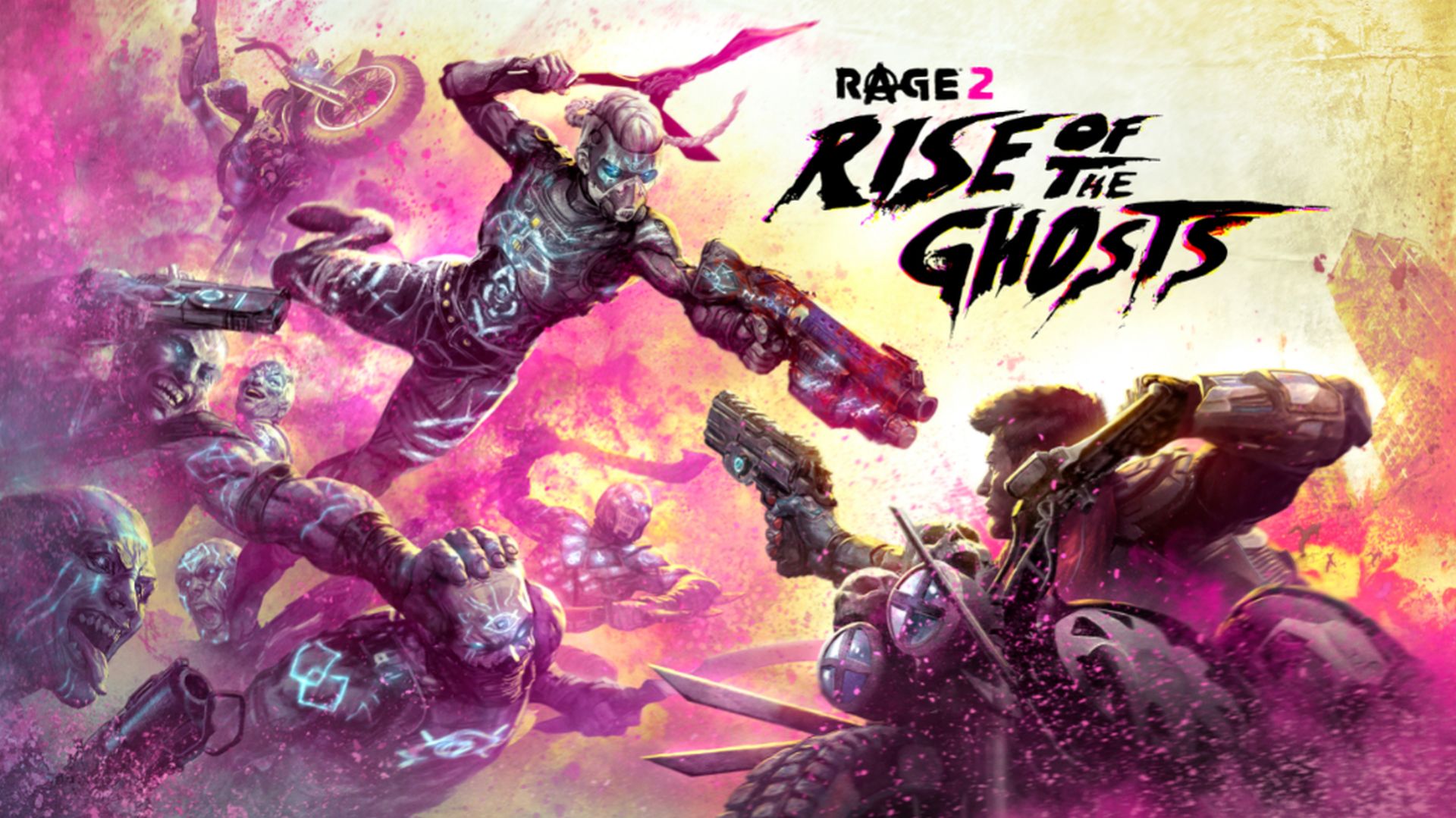 The first expansion for RAGE 2, developed by Avalanche Studios and id Software, is now available. Rise of the Ghosts was initially planned for August but faced a delay to this month. Check out the release trailer below for a quick look at the new enemies, region and more.

The Ghosts will be familiar to players of the first game. They seemingly disappeared after the Authority Wars. However, with a new leader named Iris, the Ghosts are mounting a comeback and pack powerful nanotrite abilities. Walker will have to travel to the Overgrown City to stop them.

Along with a new region and new enemies, Rise of the Ghosts also packs a new weapon – the Feltrite Laser Launcher. You also receive a new ability called Void which lets you grab enemies and toss them. Fire at the flying corpse to trigger a void explosion. RAGE 2 will receive another paid expansion down the line so stay tuned in the coming months.