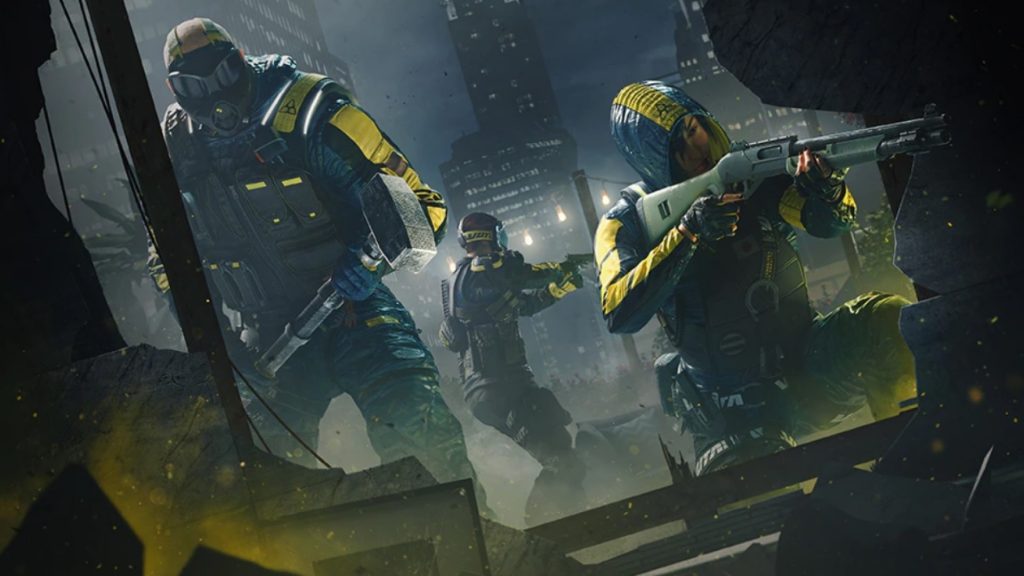 After briefly touching on Ela’s abilities in Rainbow Six Extraction, Sledge is the focus of Ubisoft’s newest Operator Showcase. Anyone who’s played Rainbow Six Siege will know that he’s all about breaching walls with his Tactical Hammer. That comes into play here as well but Sledge can also stun heavier Archaean foes if necessary. Check it out below.

As a co-op shooter that builds on the limited-time Outbreak event, Rainbow Six Extraction sees the operatives part of REACT and battling against the Archaean. There are 12 maps or Containment Zones to play through with procedurally generated challenges and an ever-mounting difficulty depending on how far you venture in. While you could net better rewards, you also run the risk of an operative becoming Missing in Action or MIA.

When that happens, they’ll be unavailable and you’ll need to assemble a rescue team to save them. Rainbow Six Extraction is set to release on September 16th for Xbox One, Xbox Series X/S, PS4, PS5, PC and Google Stadia. Stay tuned for more details and other Operator Showcases in the meantime.