"This is something we never could have done on previous generations," says creative director Marcus Smith. 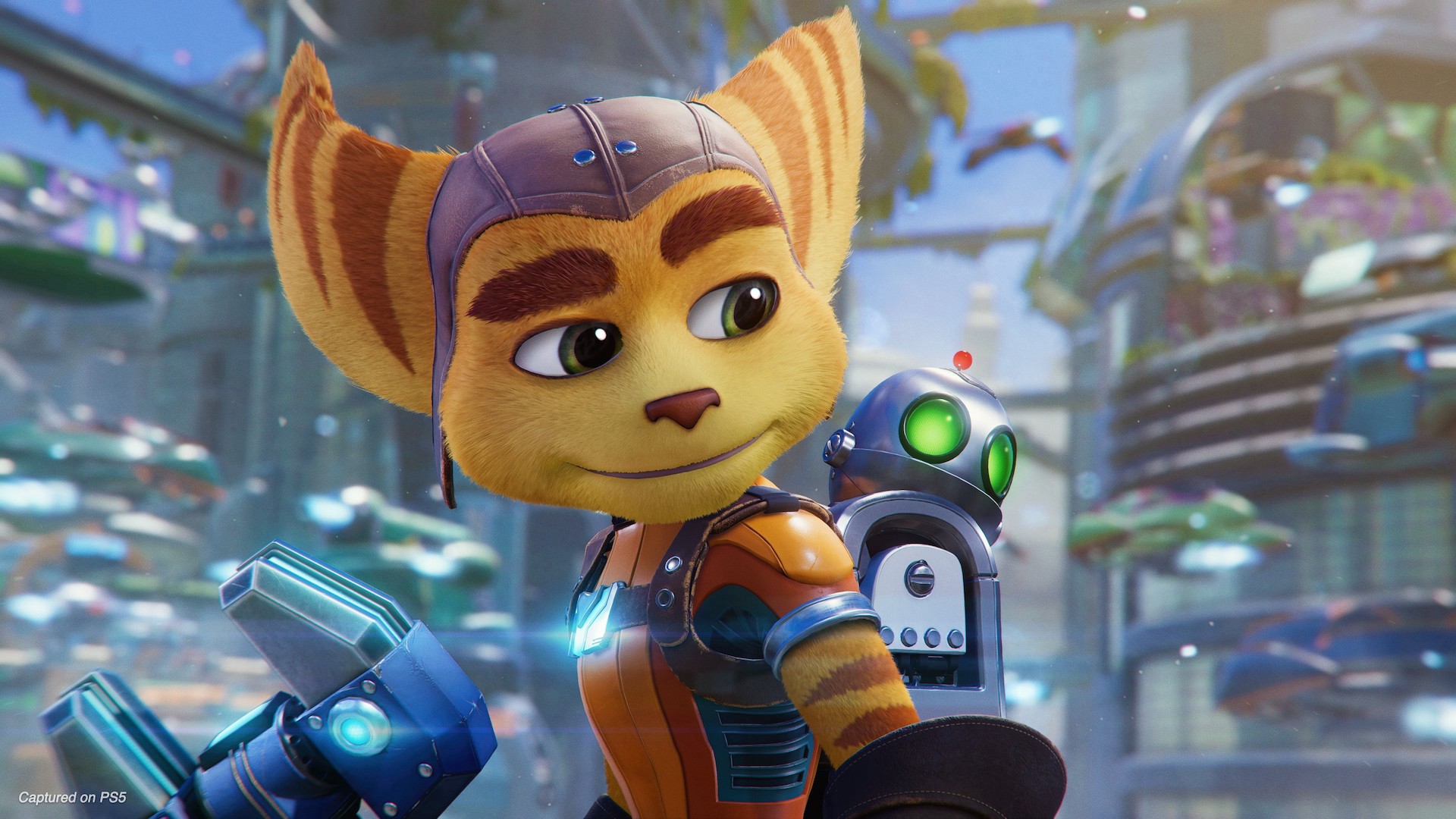 Of all the games Sony revealed at the PS5 reveal event, the one that showcased the potential of the next-gen console’s improved hardware better than all the others was, surprisingly enough, Ratchet and Clank: Rift Apart. Not only did it look spectacular, it also showed with its instantaneous dimension hopping just what developers can leverage the console’s much-hyped SSD for.

In a recent video uploaded by PlayStation, Rift Apart’s creative director Marcus Smith talks about that a little bit more, explaining the various ways Insomniac’s upcoming platformer will be making use of the PS5’s hardware improvements.

In addition to their being more objects, explorable locations, enemies, and effects in the game than ever before, Rift Apart will also be making use of the SSD’s instantaneous loading to “build worlds and project players from one place to another in near instantaneous speeds.” Smith calls it “an unbelievable game-changer” and says the game “would not have been possible without the solid-state drive of the PlayStation 5.”

Smith also talks about the unique features of the DualSense, and how Rift Apart will make use of those. He says that tthe controller’s haptic feedback makes weapons “feel way more powerful and also lets you know how the weapon is behaving.” He also brings up the adaptive triggers, giving a specific example of the weapon Enforcer, which is a double barrel shotgun that will shoot one barrel if you pull the trigger halfway, and shoot both barrels if you pull it completely. “It just makes all of our weapons much more immersive and powerful feeling,” he adds.

Finally, Smith also talks about the Tempest, the PS5’s 3D audio engine, which he says will bring players into the game’s numerous worlds and locations “in a way that we’ve never been able to do before.”

You can watch the full video below.

Ratchet and Clank: Rift Apart will release for PS5. It doesn’t currently have a launch date.