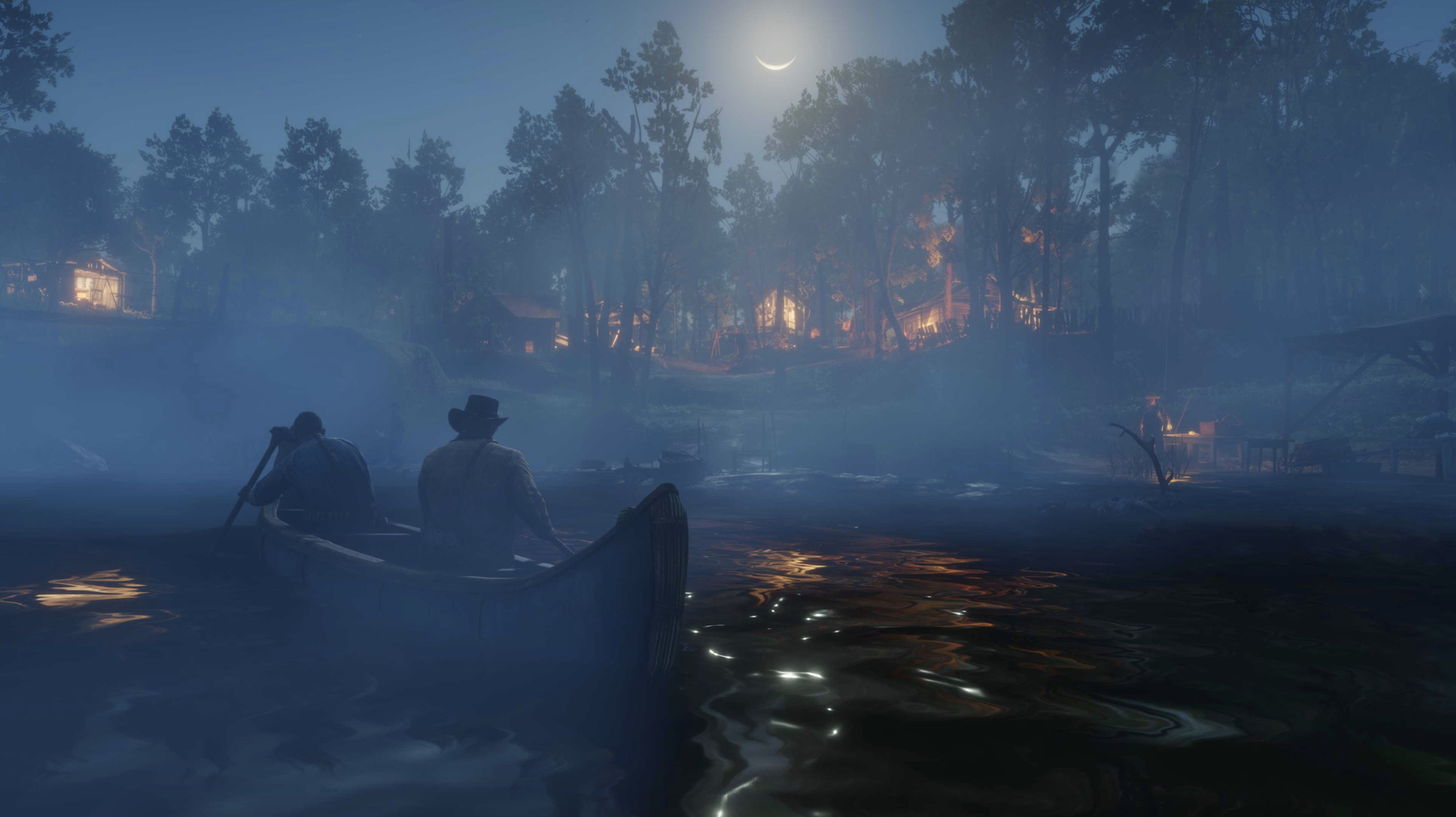 Rockstar Games has released a new update for Red Dead Redemption 2 on PC, bringing a host of fixes for performance. On top of fixing an issue that would cause stalls on four core and six core processors, it also improved performance and stability on GPUs with 4 GB VRAM or less with Vulkan. You can also expect the game to launch in the set resolution when Windowed mode is used.

Red Dead Redemption 2 has had a somewhat rough launch on PC. While some users have reported little to no issues, others have faced problems like the Rockstar Games Launcher crashing. Rockstar Games acknowledged the issues that players were facing and promised more fixes.

In the meantime, some compensation will be offered to Red Dead Online players. They’ll receive a free Prieto Poncho along with ammo and provisions. Whether this will be enough to tide things over remains to be seen. Check out the full list of fixes and changes for the most recent update here. Highlights for the same can be viewed below.