Psychic Nests are optional procedural dungeons which can be replayed and provide gameplay-altering Remnants for characters. 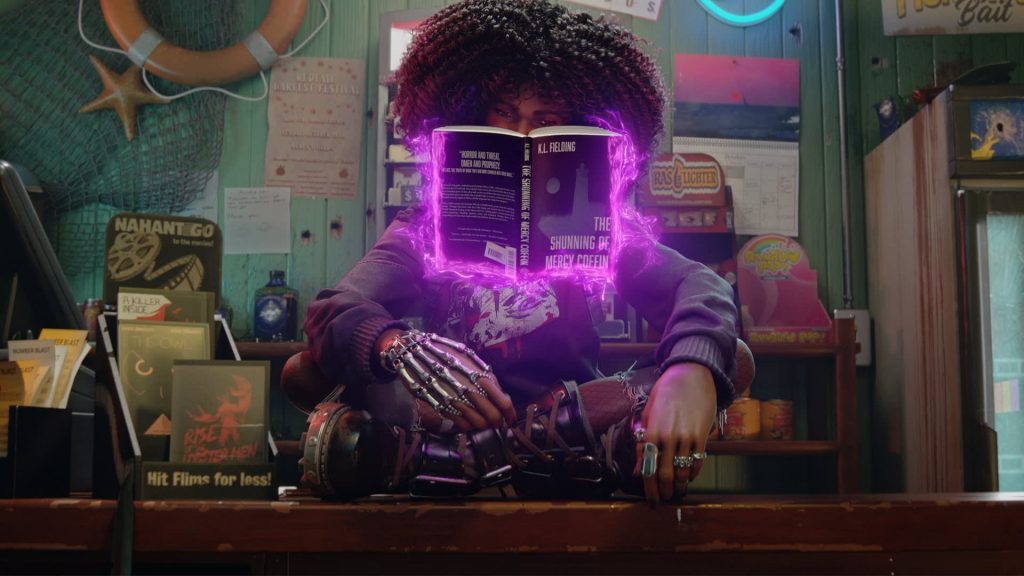 Dropped by vampires, Remnants are items that provide traits which can be offensive or defensive. You can also find them in Psychic Nests, which are optional dungeons. Remember that strange area in the gameplay trailer where a theater’s screen opened up into a forest? That’s a Nest and along with being replayable, they’re also procedural.

The world itself is divided into two districts, the first taking place downtown and encompassing half of the missions while the second is rural. Players will see lots of environmental story-telling that can usually lead to loot.

Along with collecting different outfits for each character, one can also collect Grave Locks. Smith says there’s a finite number with “a strong piece of narrative associated with each. They are from the perspective of a particular character that you’ll get to know in the game – a sympathetic character – and they have gameplay modifying abilities as well.” It was also revealed that despite ammo not being rare, it’s also not unlimited so you’ll need to be careful.

In multiplayer, each player can control any character they want. So if you want four Laylas running around, then it’s possible. But what if you join a higher-level player’s game? Smith confirmed that the difficulty would be based on the host, making it tougher for the lower-level player. However, the latter will also receive additional XP, which can help catch someone up.

Redfall is out in the first half of 2023 for Xbox Series X/S and PC. It also launches day one for Game Pass.