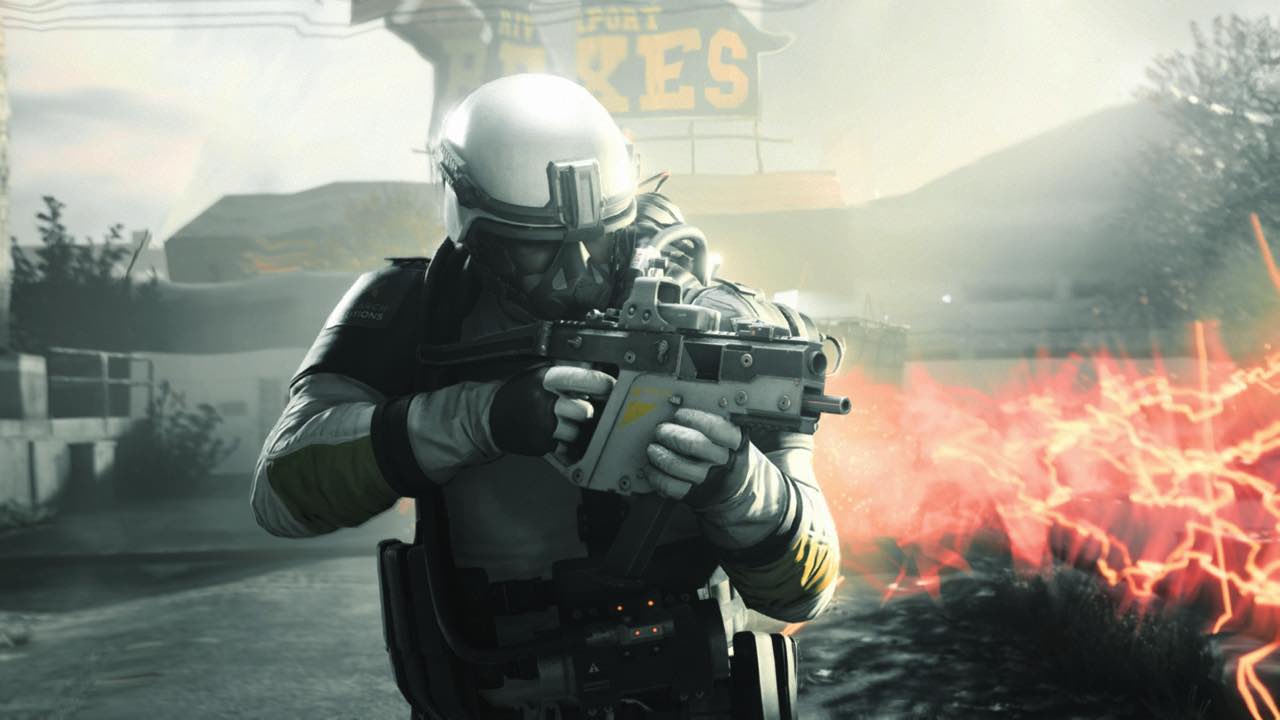 Quantum Break developer Remedy Entertainment announced earlier that the third person action title would be coming to Windows 10 PCs as well as Xbox One. The news wasn’t too surprising since rumours have been brewing for months and, well, a listing on the Brazil Advisory Rating Board gave it away.

What we didn’t expect were the system requirements. If you want to run Quantum Break at all you’ll need an Intel Core i5-4460 2.70 GHz or AMD FX-6300 with 8 GB of RAM and Nvidia GeForce GTX 760 or AMD Radeon R7 260x with 2 GB VRAM. Sounds good…except that’s the minimum requirements. The recommended requirements include an Intel Core i7 4790 4GHz, Nvidia GeForce 980 Ti or AMD Radeon R9 Fury X with 8 GB VRAM and a whopping 16 GB of RAM.

Naturally the response was whether the game would be running at 4K resolution or 1080p resolution and 60 frames per second at those recommended requirements. When GamingBolt spoke to a Remedy representative about the same, the response was, “Can’t say anything. More details later.”

Which is to be expected at this point but it indicates that Remedy has some high-end graphical options for the PC release that it isn’t prepared to reveal yet. If a 4K resolution is one such feature then it wouldn’t be too far fetched to see these requirements for Quantum Break.

What are your thoughts on the high system requirements for Quantum Break on Windows 10? Let us know in the comments.