Capcom Germany has announced that both titles will be playable at the Xbox booth. 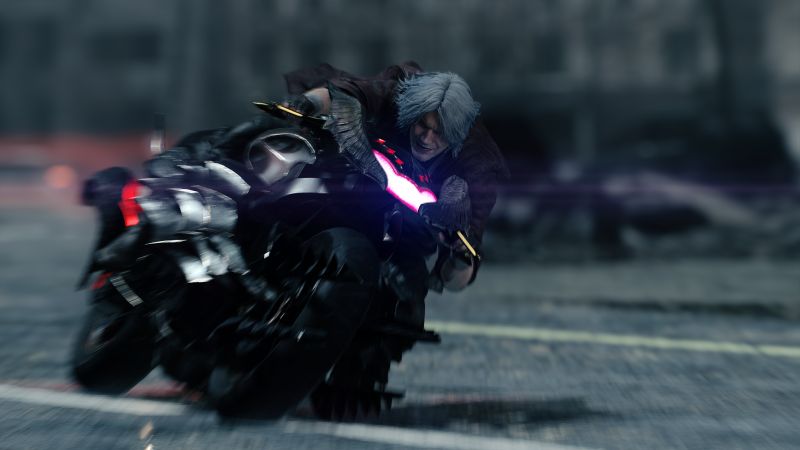 Capcom has been on a roll this year, releasing Monster Hunter World to wide-spread acclaim and commercial success while also announcing Resident Evil 2 and Devil May Cry 5 at E3 2018. That’s not including the upcoming Western release of Monster Hunter XX aka Monster Hunter Generations Ultimate for the Nintendo Switch.

For those who can’t wait for next year’s offerings, Gamescom 2018, which will run from August 21st to 25th, might offer some respite. Capcom Germany revealed recently that Devil May Cry 5 and Resident Evil 2 would both be playable for attendees. The former will have stations available at the Xbox booth in Hall 8 of the Koelnmesse. Players will be able to control Nero and venture through Red Grave City, killing demons. Director Hideaki Itsuno will also be on hand for signing autographs.

Meanwhile, Resident Evil 2 will also be playable at the Xbox booth in selection station. Though it’s a “limited” look and requires attendees to be minimum 18 years of age, this will be the first time it’s playable publicly in Europe. More play opportunities will be available at EGX Berlin, so don’t worry if you miss out at Gamescom.

Resident Evil 2 will be out on January 25th 2019 for Xbox One, PS4 and PC. Devil May Cry 5 will arrive in Spring 2019 for the same platforms, though recent reports indicate it will release before the end of March 2019.