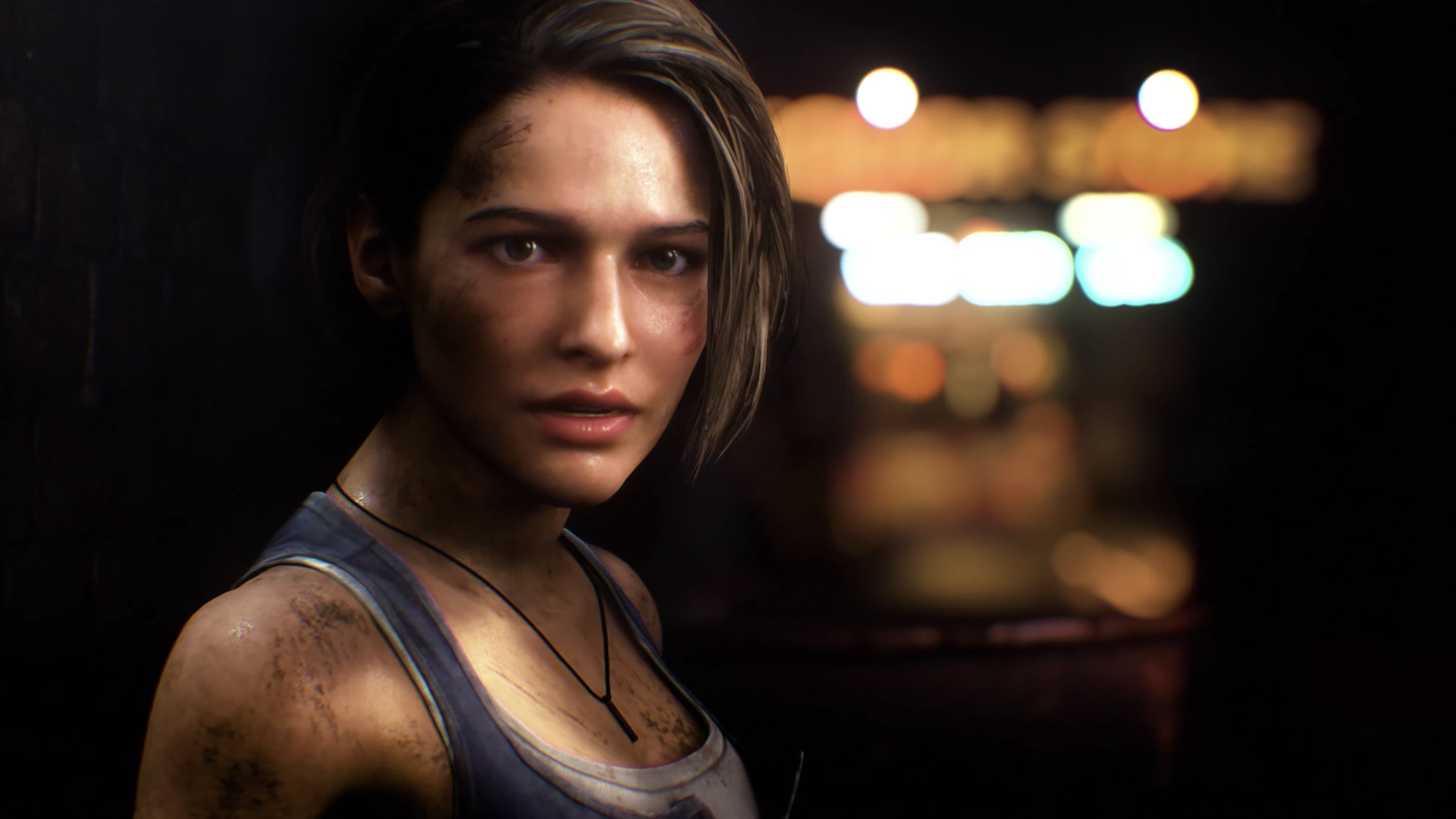 Resident Evil has put players in the shoes of a great many characters over the years, but former STARS member Jill Valentine – one of the old guard – remains a fan favourite to this day. Soon, she’ll be back with a bang in the Resident Evil 3 remake, and Capcom seem to be going to great lengths to expand upon her character.

One of the ways that’s being done is through a visual redesign. Speaking to IGN, Resident Evil 3 producer Peter Fabiano spoke about this aspect in particular, saying that given how much of a leap the remake is over the original in terms of visuals, the development team felt it needed to re-examine Jill’s look as well, so that she would “fit in that environment.”

“So when you look at the original, right? [Jill Valentine] needed to kind of pop in the graphics of the day,” he said. “So when we were looking at [the remake] and rebuilding Raccoon City and the world, overall, in Resident Evil 3, you’ll notice that we use photogrammetry and photo-real [graphics].

“We wanted to make sure that Jill fit in that environment. So that’s why you’ll see that come to fruition in the design that we have with Jill and in the reimagining we have here. As well as the fact that you still see the Jill you know and love. That comes out a lot more in the performances and mocap.”

Jill’s character is also being expanded upon in terms of story, with Fabiano explaining how the remake’s director wanted to portray her as “a character that has the wherewithal to get through” all the trials and tribulations that she faces.

“The director really wanted to show that Jill is a character that has the wherewithal to get through all situations,” he said. “At its core, it is survival horror, right? And we want to keep those elements in there and…[show] that Jill can get through these really hard situations.”

Resident Evil 3 launches for the PS4, Xbox One, and PC on April 3, but Capcom have confirmed that a demo for the game will be out before then. Tons of new footage and details on the game were recently released- check it all out through here.