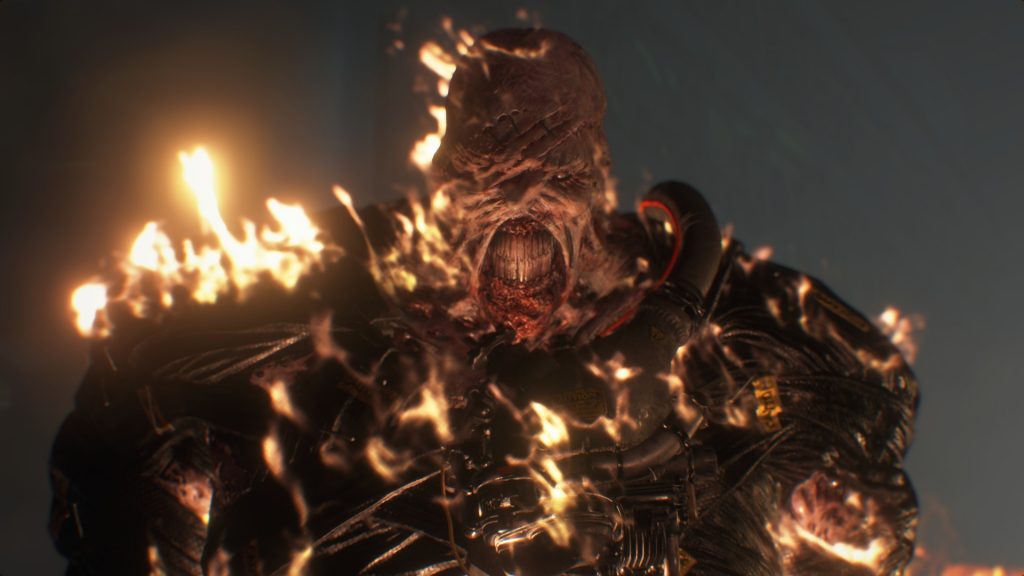 Capcom’s list of Platinum titles, which have crossed one million sales in their respective lifetimes, has recently been updated with sales data up to September 30th. The company has already confirmed Monster Hunter Stories 2: Wings of Ruin selling 1.3 million units and Resident Evil Village shipments crossing five million. But updated numbers have also been provided for Resident Evil 7: biohazard along with the remakes of Resident Evil 2 and 3.

The next Resident Evil is rumored to be in development but Capcom also has some story DLC coming to Resident Evil Village. A release window has yet to be provided so stay tuned for more details in the coming months.