Resident Evil 3 Will Receive A Small Day One Update 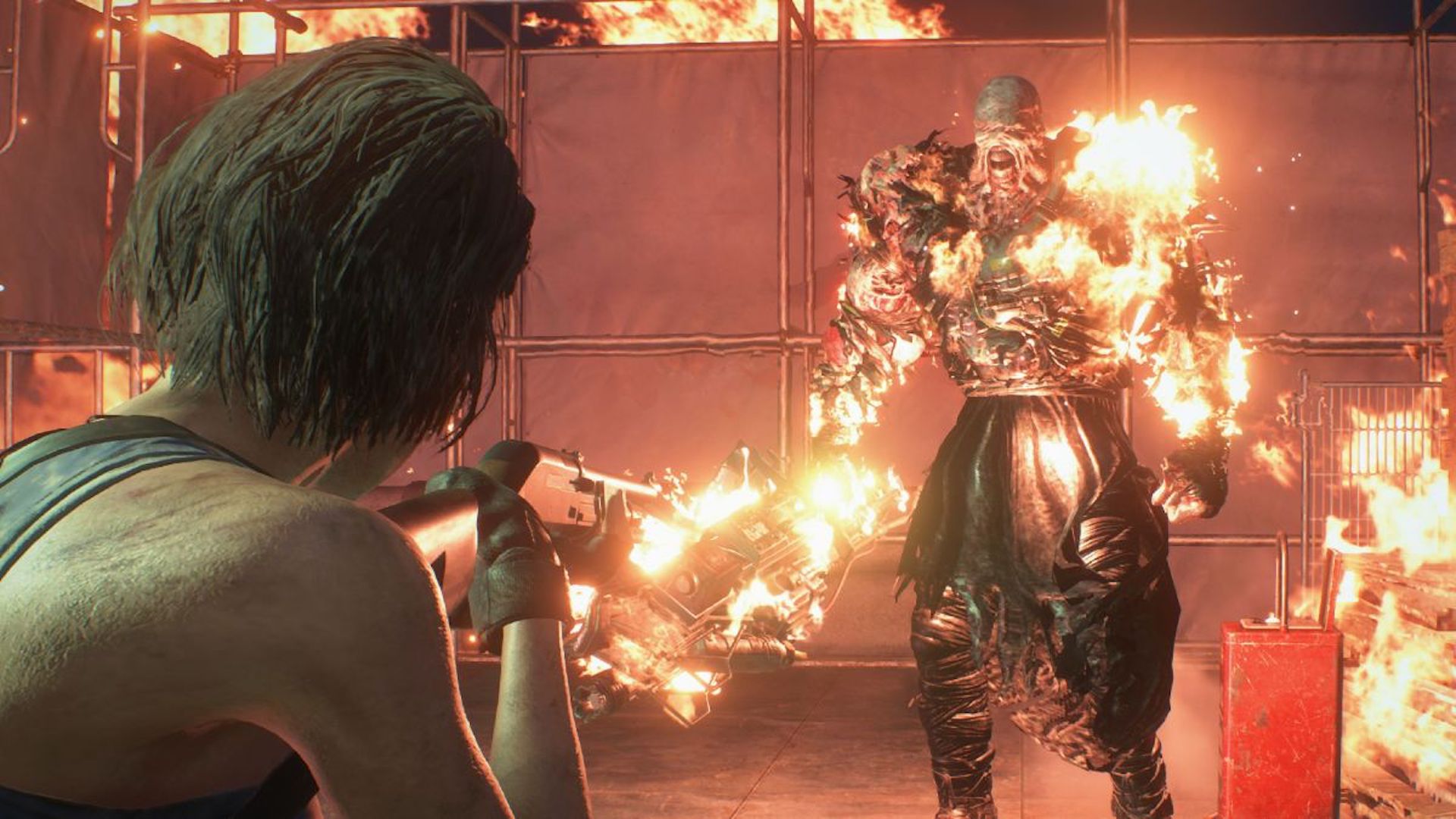 Capcom is looking to go two for two on its amazing reboot releases when Resident Evil 3 comes out at the beginning of next month. A demo is rolling out later today (and is already available in some regions) to give you just a little taste of what to expect, and the full game’s release date won’t be too far away from that either. Thankfully, when that fateful day does come, you won’t have to wait too long for that day one update.

The game’s scheduled day one update has gone live on the PlayStation servers. It’s only for vague “bug fixes,” and is thankfully only a very small 220 MB. Considering how the game is already pretty small by today’s standards, that means you shouldn’t have a lot of issues just jumping right into this bad boy on launch day.

Resident Evil 3 will release on April 3rd for PlayStation 4, Xbox One, and PC. While it aims to capture the spirit of the 1999 original, there are many differences, and you can see them highlighted through here.