Capcom's highly anticipated survival horror remake is due out for PlayStation 4 and 5, Xbox Series X/S, and PC in March. 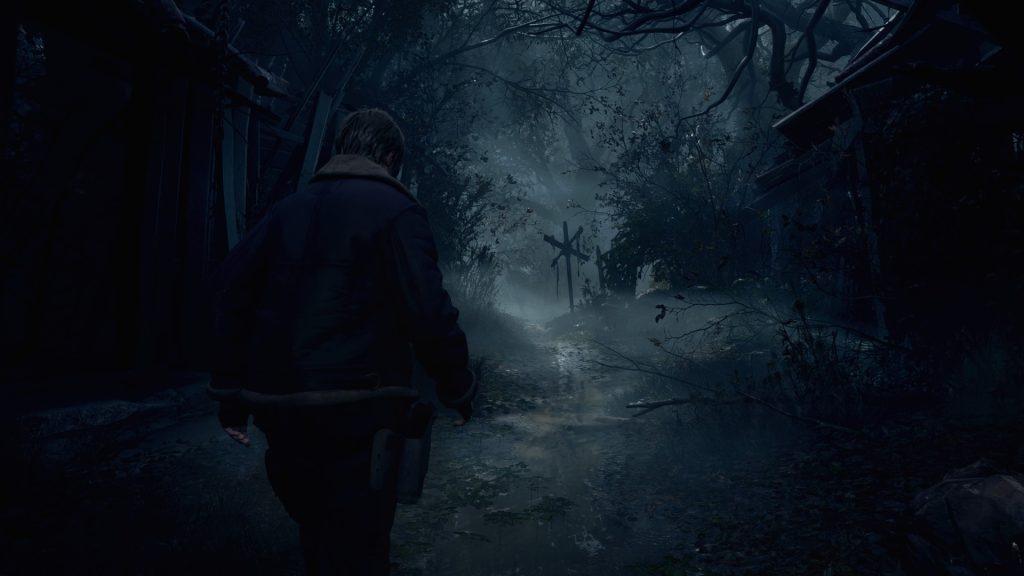 Survival horror fans have quite a bit to look forward to in the coming months, and while the highly anticipated Dead Space remake is going to dominate the limelight for a while upon its launch later this week, it’s not the only major upcoming horror remake on people’s radars. Resident Evil 4 is due out in a couple of months as well, and Capcom is building up the hype in the lead-up to its launch.

Taking recently to Twitter, the Japanese company shared a batch of new screenshots from the upcoming remake. Unsurprisingly, it continues to look impressive where its visuals are concerned. A number of locations are shown off that fans will be very familiar with, including the village and Salazar’s castle. Check out the screenshots below.

Resident Evil 4 is due out on March 24 for PS5, Xbox Series X/S, PS4, and PC. Capcom recently said the game is in “the final spurt” of development, while reports have claimed that the company is preparing to share new information on it soon.

We're just two months away from the release of Resident Evil 4!

Here is some of the art that is being shown as the setting for #RE4.