The development team looked at "what people thought was good" with the Resident Evil 2 and 3 remakes, and what "could've been done better." 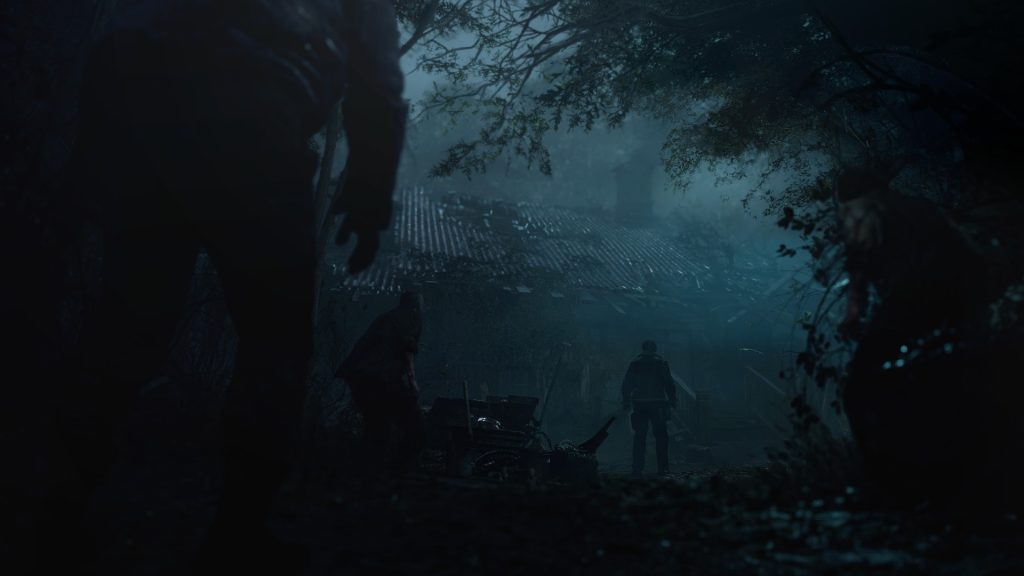 Capcom provided some extensive gameplay footage and a new story trailer for Resident Evil 4 remake yesterday, showcasing its sumptuous visuals and gory action. Since it’s a remake, there may be concerns about the development team cutting content. It happened with Resident Evil 3 (2020), which prompted a hefty amount of criticism for the title.

Fortunately, Resident Evil 4’s 2023 iteration won’t repeat that. PC Gamer asked producer Hiroyuki Kobayashi if reviews and player feedback on the previous two remakes had been taken into account for the title. He responded, “When we started production on Resident Evil 4, we looked into what people thought was good [in the Resident Evil 2 and Resident Evil 3 remakes] and what could’ve been done better. One example is the playtime for Resident Evil 4 is about the same as the original game.”

That’s good news, but there could still be some pretty big changes to the game while its playtime is roughly the same. It’s also unknown if the Mercenaries and “Separate Ways,” a story focused on Ada Wong, will make it in. Time will tell, so stay tuned.

Resident Evil 4 remake is out on March 24th, 2023, for Xbox Series X/S, PS4, PS5, and PC. Check out the PC requirements here, and details on the Deluxe and Collector’s Editions here.