Resident Evil 4’s Development is “in the Final Spurt”

Capcom's survival horror remake is due out for PlayStation 5 and 4, Xbox Series X/S, and PC in late March. 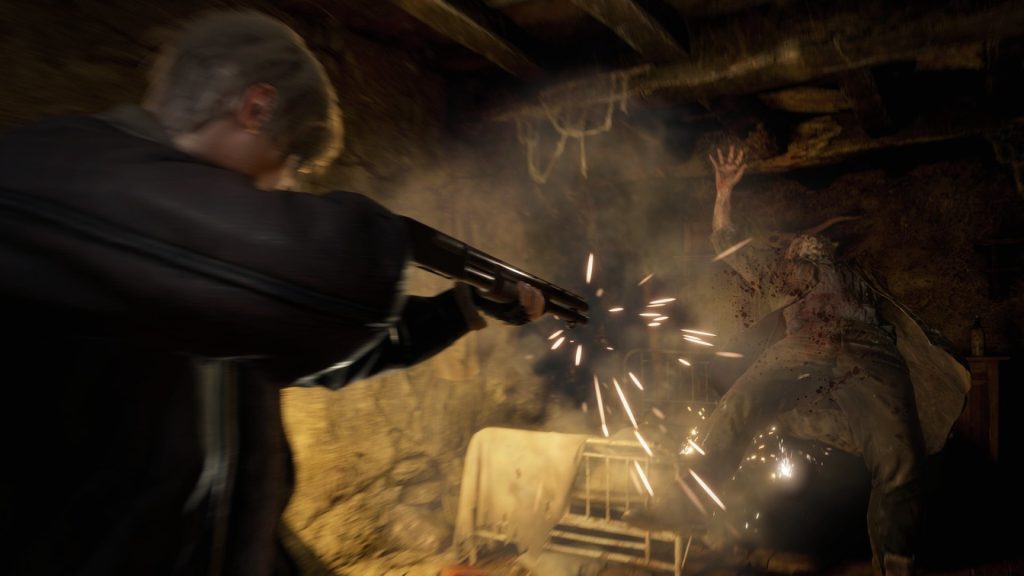 There’s a cavalcade of promising titles set to launch in 2023, and the early months of the year are also populated with a number of such games. One of them, Capcom’s highly-anticipated remake of Resident Evil 4, is not far away now, and ahead of its launch in March, we have a brief new update on its development.

In a New Year’s message shared via Famitsu, Resident Evil 4 producer Yoshiaki Hirabayashi said that Capcom is working on sharing another update on the game ahead of its release, with the project having moved into the final leg of development.

“We are working hard to provide you with more information about Resident Evil 4 in preparation for its release on March 24th,” Hirabyashi wrote. “The game is also in the final spurt to make the team united and make it a little better. Please wait just a little longer.”

How long it will be exactly before we hear more about the game remains to be seen, but given that its launch is less than three months away, it’s obviously not going to be an awfully long wait. It’s also likely that Capcom will release a demo sometime before its launch, going by what the company has done for all previous Resident Evil games in recent years, so hopefully that announcement will be coming soon as well.

Resident Evil 4 will launch on March 24 for PS5, PS4, Xbox Series X/S, and PC. Check out its PC requirements through here.