Recently announced for PS4, Capcom's remake of the classic survival horror may also launch for Xbox One, as per a new listing. 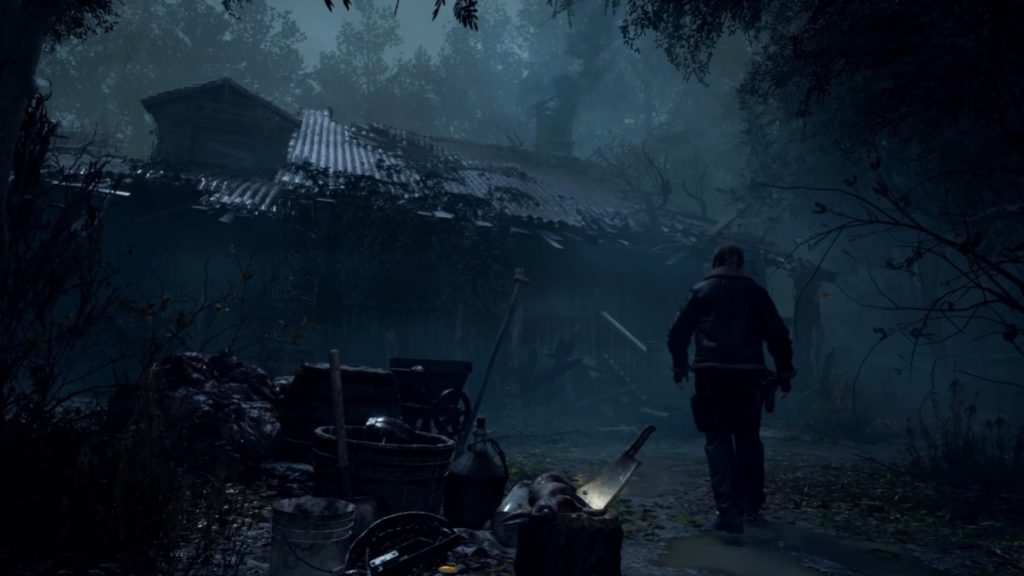 The Resident Evil 4 remake was announced for PS5, Xbox Series X/S and PC, with Capcom recently confirming a PS4 release. With a new showcase coming in October, the survival horror title could also be announced for Xbox One, especially since Amazon UK has a listing for the same.

The box art clearly states Xbox One and Xbox Series X, as do the options for the version one wishes to buy. No further details are provided, and Capcom has yet to confirm whether this is official. Time will tell, so stay tuned for more next month.

Resident Evil 4 remake is out on March 24th, 2023. Along with updating the classic from the ground up with gorgeous new visuals, it also features a “reimagined” storyline. Other changes have yet to be detailed, though Capcom is going in a darker direction. It will also feature content for PlayStation VR2, which is out in early 2023. 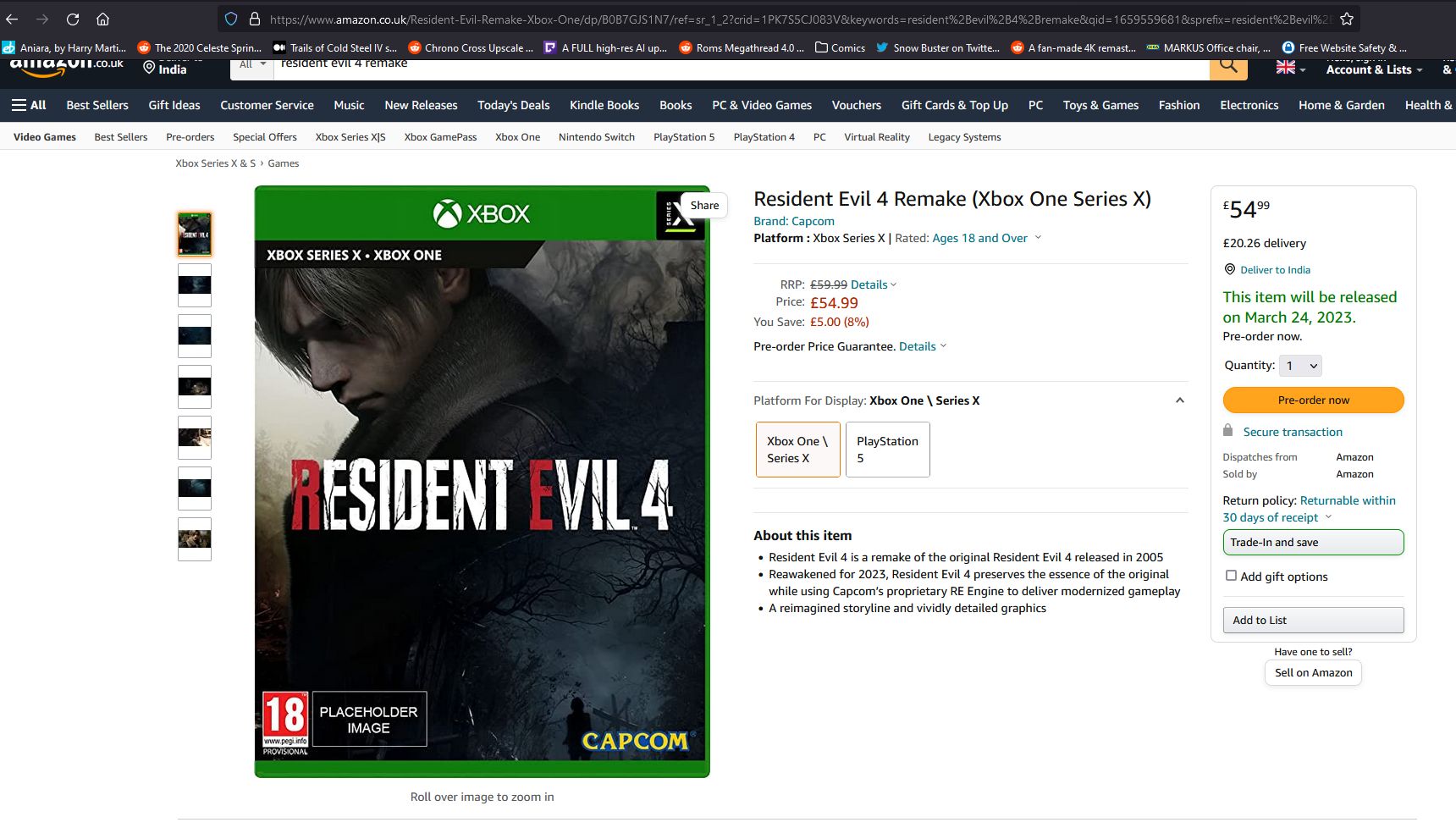