The recently revealed remake could get some more extensive gameplay footage at the showcase, which is scheduled for June 13th, 3 PM PT. 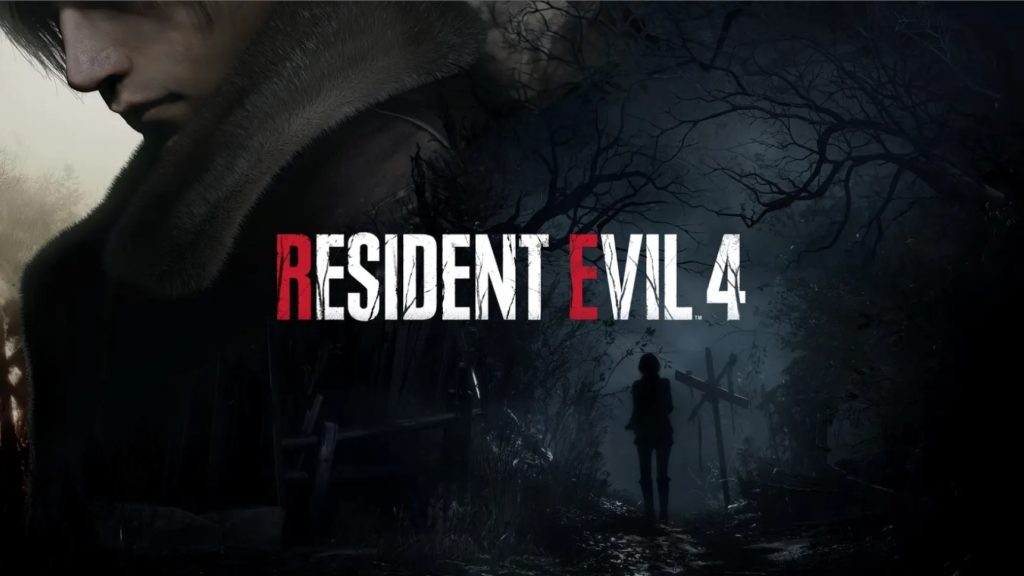 Capcom is slowly revealing the games that will appear at its upcoming showcase on June 13th. First, it was Monster Hunter Rise: Sunbreak, which could receive news on its post-launch title updates. Now it’s Resident Evil 4, a remake of the 2005 survival horror classic, that’s confirmed to be appearing.

According to a recent tweet, fans can expect a “fresh new look” at the title. Announced at this month’s State of Play, the remake features extensively revamped visuals but a much darker tone. Leon S. Kennedy is still there, along with Ada Wong and Ashley Graham (with Ella Freya confirmed as her model) not to mention all of the classic locales. There’s also PlayStation VR2 content in development.

Aside from the more serious tone, there isn’t a lot known about the remake. Perhaps the Capcom Showcase will shed more light on any changes so stay tuned for more details. Resident Evil 4 launches on March 24th, 2023 for Xbox Series X/S, PS5 and PC.

Prepare for a fresh new look at Resident Evil 4 in the #CapcomShowcase livestream!