Resident Evil has had its ups and downs over the years, but the one thing that it has consistently been know for – more or less – is good boss fights- especially final boss fights. Though there have been a couple of dips here and there in this area, too, there’s been a lot of really good stuff over the years as well. In this feature, we’ll be ranking the mainline Resident Evil boss fights from worst to best. 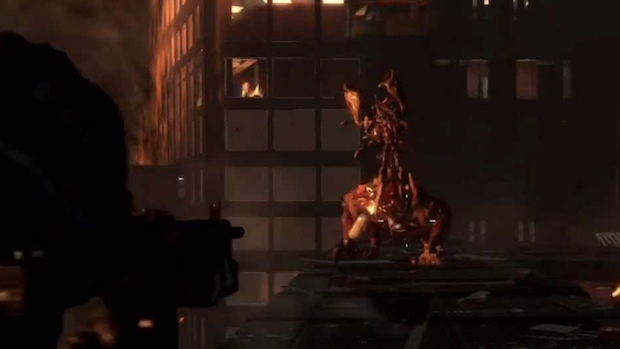 Resident Evil 6 is no stranger to criticism, but while the parts of the game that series fans hate most are those that are a bit too ridiculously explosion-y, the final boss fight against Simmons in Ada’s campaign could have used with some of that. The biggest sin that this boss commits is that it’s dull- it’s easy to settle into a superficial pattern and make your way through a significant portion of the fight just going through the motions, without any real challenge or engagement.