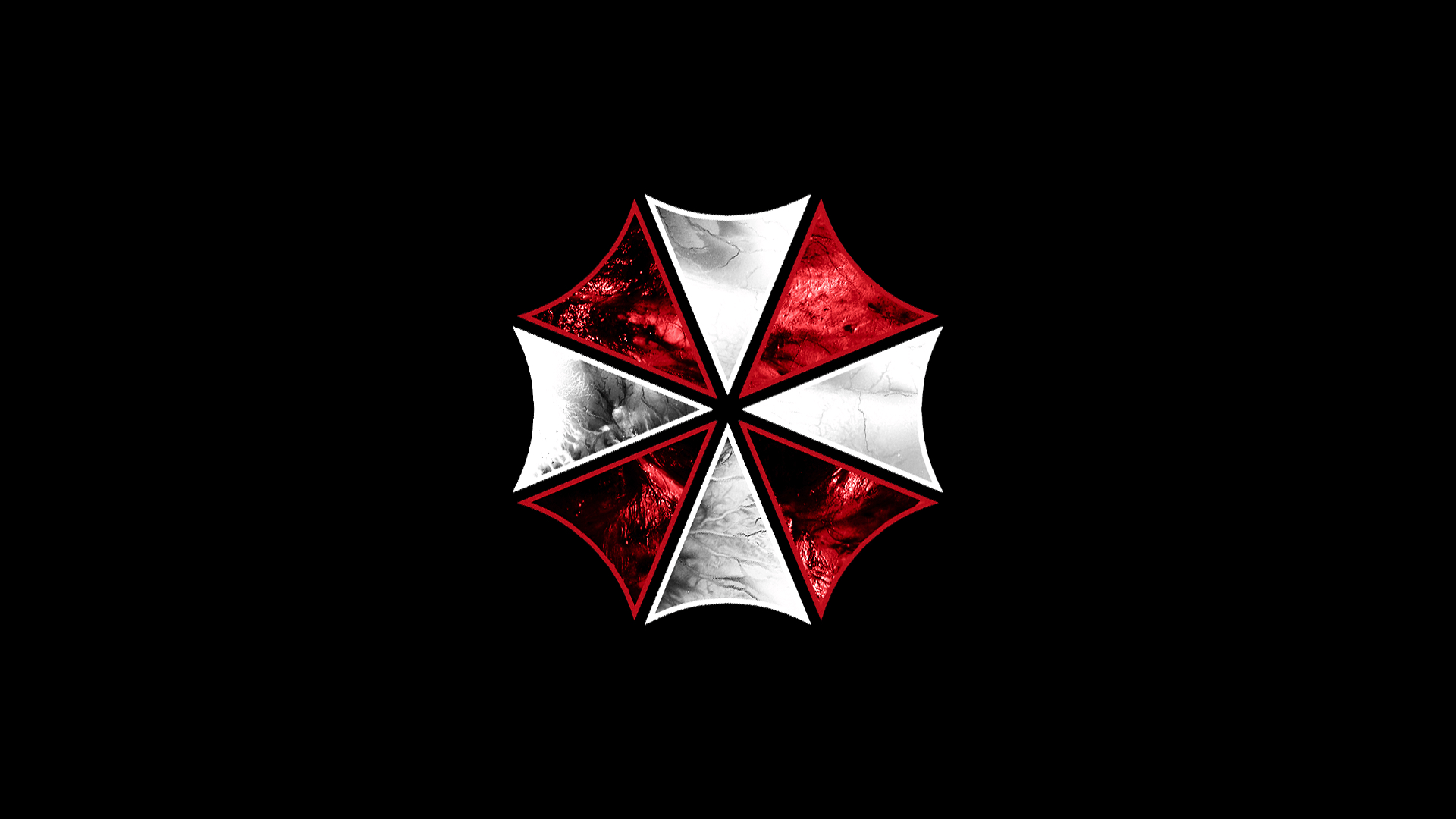 Resident Evil was seeing some dark days there for a while, but the dual whammy of Resident Evil 7 and Resident Evil 2, both of which have gone on to be immensely successful for Capcom, seems to have rejuvenated the series.

On the official website’s updae for the series’ Switch entries (which include Resident Evil 0, Resident Evil Remake, and Resident Evil 4 launching on the Switch this May), Capcom revealed that Resident Evil has sold more than 90 million units in total worldwide since its debut back in 1996. That’s an amazing amount of copies for a single series to sell, and the number is doubly impressive when you consider that horror games usually don’t manage mainstream success quite on this level.

Presuming Capcom continues to maintain the kind of quality that we saw in Resident Evil 7 and the Resident Evil 2 remake going forward, I think we can only expect to see that number go up immensely in the coming years.