Capcom says that thanks to FSR, the survival horror title now supports higher frame rates "for an improved gaming experience." 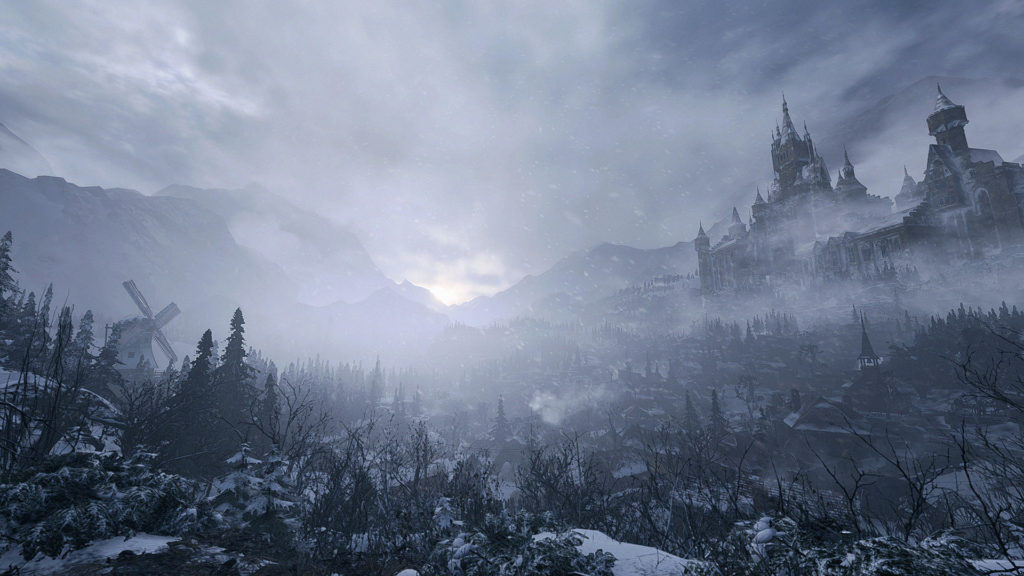 According to Capcom, the update allows the game to run at higher frame rates, which allows for “an improved gaming experience.” Additionally, Capcom also says that the same update has also made adjustments to the game to “optimize the anti-piracy technology.” Recently, it emerged that Resident Evil Village’s implementation of Denuvo DRM was hobbling the game’s performance.

AMD’s FSR has been added to development kits for the Xbox One and Xbox Series X/S as well, so we should hopefully start seeing implementation in console games in the near future. Given the fact that developers are implementing support for it with remarkable ease, hopefully it’ll become widespread before too long.

Resident Evil Village is available on PS5, Xbox Series X/S, PS4, Xbox One, PC, and Stadia. Capcom recently confirmed that the multiplayer shooter Resident Evil Re:Verse had been delayed to 2022.

An important update for Resident Evil Village players on Steam:

– FidelityFX Super Resolution (FSR) from AMD is now supported. FSR supports higher frame rates on PC for an improved gaming experience.
– Adjustments have been made to optimize the anti-piracy technology.