Returnal Could Get More Save Options Down The Line, Says Developer

After the positive response to the last update that allowed a temporary save state, more options could follow for the roguelike shooter. 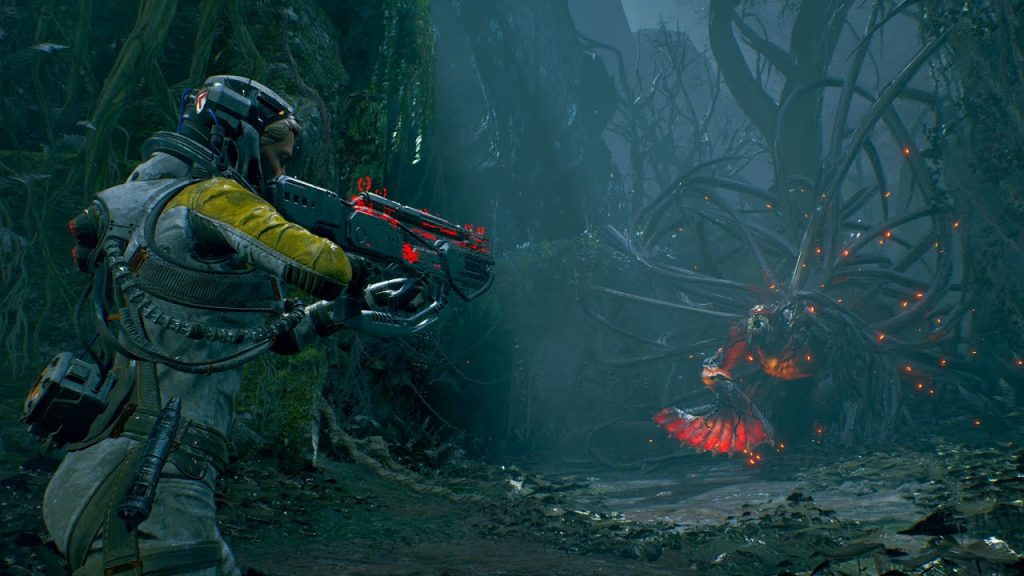 It was at the beginning of this year that we got the release of the next gen exclusive Returnal from Housemarque and Sony. The game was an interesting title, something of a mix of various types of games with bullet hell shooting, a psychological horror story, and a roguelike structure.

It has been getting a lot of recognition already, but has been something of a hard one to get into for some. The title’s roguelike elements were originally quite unforgiving, with no save state at all. That did eventually change that with a major update, making it a bit more accessible for those who didn’t have the time or patience for the lengthy runs, and there could be more down the line.

Speaking to EDGE (January 2022, issue 366), Game Director Harry Krueger and Marketing Director Mikael Haveri both said that after the positive response to the save state update, more options could be coming. Housemarque “may allow for some options in the future for players to customise that [single run] experience,” said Haveri.

It’s unclear what options those could be due to the game’s rigid run structure and there are no details, but considering this and the original save state addition, it does seem like the developer is looking into more things for those who can’t quite get over that hump (big thanks to TheLoadout for transcribing the talk).

Returnal is available now on PlayStation 5.