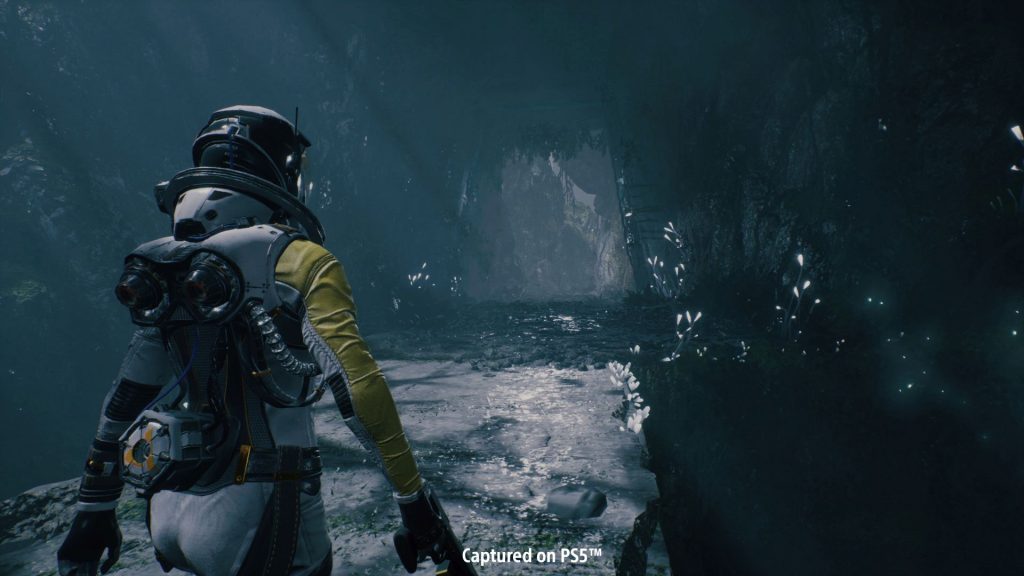 The excellent Returnal has enjoyed great critical and commercial success since its launch earlier this year, but it looks like it still has life left in it. Developer Housemarque might have been working on a new update for the game behind-the-scenes, and it seems like that update is coming up soon.

As spotted by @PlaystationSize on Twitter, a new update for Returnal recently entered beta on the PSN backend, coming in at around 6 GB of size. That’s a pretty significant update, is the size is anything to go by, and might suggest that new features or content will be added to the game. A mid-run saving feature has been lacking in Returnal since it launched and has been one of the most highly anticipated features, so it’s possible that that’s one of the things this update will add.

Returnal is available exclusively on PS5. Housemarque was acquired by PlayStation earlier this year, and the Finnish studio has said on a couple of occasions that it’s next game is going to be even bigger than Returnal.